The PC is back as Microsoft and AMD report huge sales 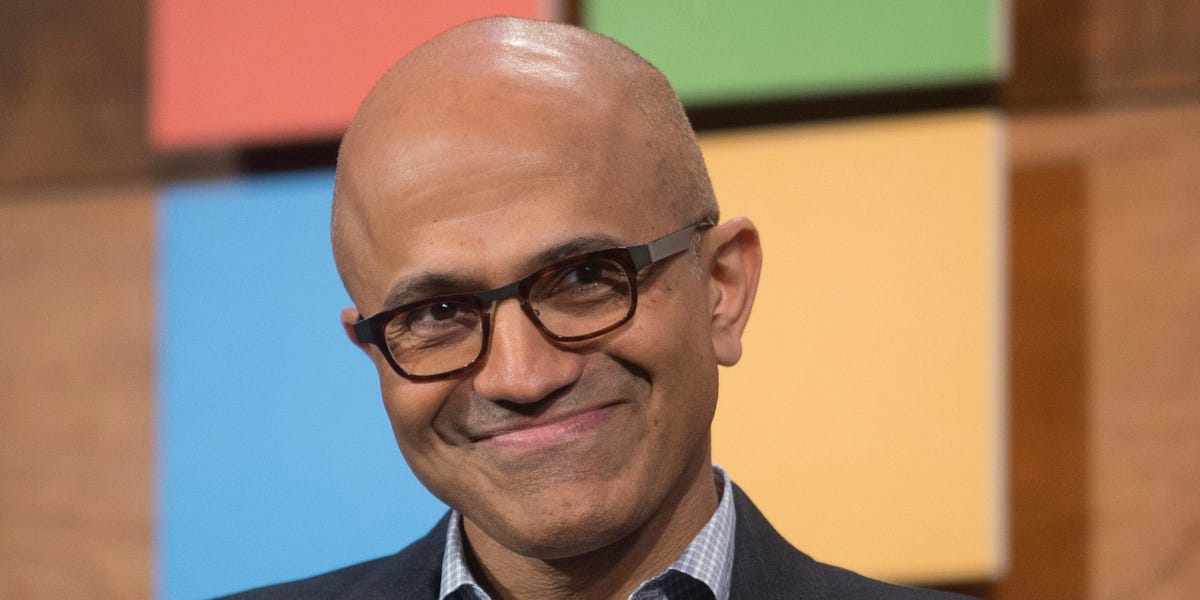 Microsoft reported its quarterly earnings on Tuesday, and if nothing else, it’s clear that the pandemic has been very good to Big Tech — and the PC industry specifically. Not only did Microsoft have a huge second half of 2020, but chip-maker AMD posted results that exceeded estimates for its first-quarter revenue by almost a half-billion dollars.

According to Gartner, PC sales were up 10.7% in the final quarter of 2020, the same period Microsoft reported earnings for. That’s a stark contrast with the first part of the year, when sales fell 12% in a sharp decline.

That makes sense, when you consider that for much of the first half of 2020, the disruption to manufacturing supply chains meant that sales lagged. In addition, many people weren’t sure whether it made sense to make a large purchase, like a new computer, when there was so much job uncertainty.

As it became clear, however, that working from home and virtual learning weren’t going anywhere anytime soon, demand for PCs took off. As companies were able to ramp up production to meet demand, the result is a very good second half of the year for device makers.

Microsoft is in a unique spot to capitalize on this opportunity.

Historically, Microsoft has primarily served business customers, many of them very large corporations. Its consumer product lines were mostly secondary to the revenue it generates from selling software to enterprise customers.

This year, that changed. While corporate customers didn’t go away, much of the demand for things like laptops and productivity software were driven by consumers stuck at home.

For Microsoft, that’s still a win since it makes money every time anyone sells a PC with Windows. Total PC sales were up 11%, according to independent analyst Canalys, and over 297 million units were sold in 2020. That represents the first growth in a decade, and was driven almost entirely by laptops and mobile workstations.

Most of those were running Windows, which is very good for Microsoft. In fact, the company reported that consumer purchases drove Windows OEM non-pro revenue up 24% year-over-year.

Not only that, but Microsoft also happens to make its own PCs. The company’s Surface division, which makes laptops and tablets, is an interesting signal of the overall market. The company hasn’t been making devices nearly as long as some of its competitors, but it grew 3% in the most recent quarter, bringing sales over $2 billion for the first time. Combined with the 37% growth in the previous quarter, it seems clear that Microsoft’s device strategy is paying off.

For that matter, it wasn’t just laptop-makers that benefited. AMD, which makes processors and graphics cards, reported its earnings and had a strong quarter as well. Its PC division was up 18% year-over-year, a sign that reflects both its battle with Intel for market share as well as the overall increase in sales of computers using its chips.

AMD is in an interesting position of its own. Not only does it make CPUs and GPUs for laptops and desktop computers, it also makes the chips used in the latest-generation gaming consoles from Sony and Microsoft. That division, which also makes enterprise server chips, saw an increase of 176% year-over-year.

At least part of that is due to the impressive sales from Microsoft’s consoles. Total revenue for Microsoft’s gaming division was up 51% in the last quarter, with sales of the new Xbox Series S and Series X driving record performance, with the unit surpassing $5 billion of revenue in a quarter for the first time.

“Xbox hardware revenue grew 86%, driven by the new console launch,” said Amy Hood, Microsoft’s chief financial officer, during the company’s earnings call. “The launch of the Xbox Series X and Series S was the most successful in our history, with the most devices ever sold in a launch month.”

It’s not a surprise that gaming consoles benefited at a time when most people are still staying home for entertainment. Hood said that the company expects demand to continue to be strong throughout the first part of 2021.

And other PC makers saw increases as well. Lenovo had its best quarter ever. Even Apple’s Mac sales — which usually pale in comparison to the iPhone — already had its best year ever, and that’s before the company reported record earnings on Wednesday.

In addition to its growth in Windows, Microsoft also said it now has 47.5 million Microsoft 365 consumer subscribers, an increase of 28% year-over-year. That contributed to a 13% increase in the company’s “Productivity and Business Processes” division, which also includes commercial Office software.

Microsoft Teams, which is a part of its Office productivity suite, passed 115 million users back in October. The company said it has over 60 million daily active users on mobile alone, which certainly reflects the “new normal” for how many people have been working over the past year.

The pandemic may have changed the way we work, but it didn’t stop us.

There is certainly a degree of irony that a pandemic that completely upended the way millions of people work, shop, celebrate birthdays, and go to school is the thing that might have saved an industry that’d been in slow decline for almost a decade. Much of that ground had been ceded to mobile devices, but at a time when staying connected means more than just being able to check your social media feed on your smartphone, the PC is having a moment.

There were a lot of companies that helped solve the problem of staying connected and productive, but honestly, almost none of them were in as unique a position as Microsoft to meet those needs.