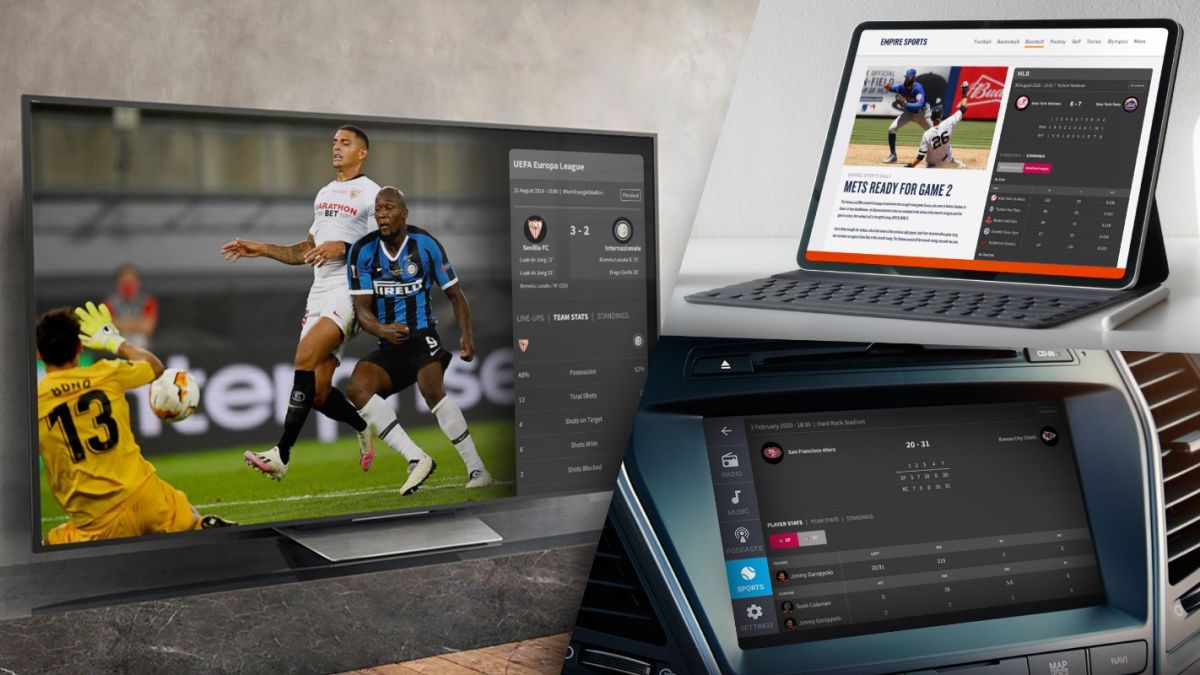 EMERYVILLE, Calif.—Gracenote, which is owned by Nielsen, has announced the launch of new sports-driven widgets delivering real-time statistics and other sports-related content to TV and home video screens, as well as auto infotainment systems. This will be done by using Gracenote Global Sports Data.

Through Gracenote Sports Data plug and play widgets, viewers can access content including game previews, game updates, notifications on how to access the game broadcast or stream. In the car, games scores and league standings can be delivered in real-time.

At launch, the Gracenote Sports widgets will cover the NBA, NFL, MLB and NHL, as well as international sports leagues like the English Premier League, Germany’s Bundesliga, Ligue 1 in France, Serie A in Italy, Spain’s La Liga, Brasileirão Assaí in Brazil, Mexico’s Liga BBVA and the Korean baseball league KBO. Additional coverage is expected to be added throughout the year.

Languages offered for the widgets will include English, French, German, Spanish, Italian and Dutch.