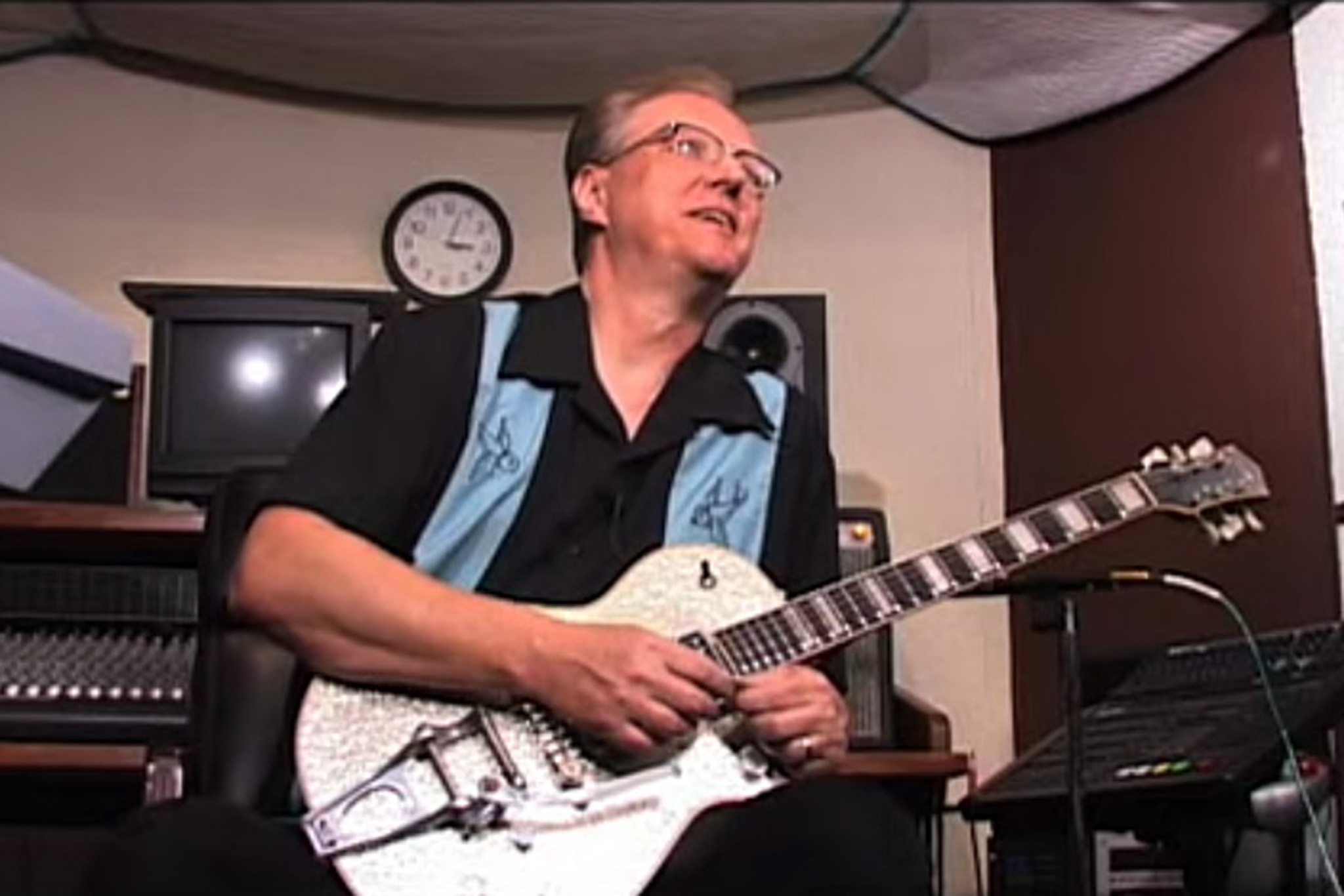 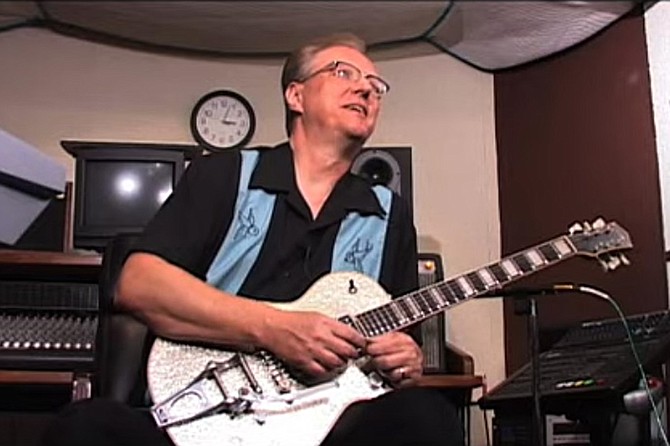 “I very much enjoyed when Billy Zoom of X showed up.”

“I really thought I’d build a simple archive and hoped that a few of the old crowd would turn up to participate, but within a year, we’d located most everyone involved,” says Matthew Rothenberg, co-founder of the Che Underground blog archive. Subtitled The Secret History of San Diego’s ’80s Music Scene, the website collects stories, images, music, video footage, and visitor comments focused on local groups such as Hair Theatre, Noise 292, the Tell-Tale Heart, Morlocks, Unknowns, Crawdaddys, the Zeros, Mystery Machine, Town Criers, Nashville Ramblers, Everybody Violet, 5051, Glory, the Penetrators, and the original local Wallflowers. “The epicenter is an eclectic group of bands that emerged from San Diego punk and collaborated intensely, including putting on some pioneering rock ‘n’ roll shows at UCSD’s Che Café.”

The original site was launched in 2008. “It was a way to collect material I hadn’t seen or heard in 25 years, raise our historical profile on the web, and most importantly, catch up with the people who made our little group so memorable. In short order, I got design help from Dave Ellison of the Rockin’ Dogs, multimedia support from Dave Fleminger of the Answers, technical help from [emcee and flyer artist] Jerry Cornelius, and written contributions and donated artifacts from Ray Brandes [Tell-Tale Hearts], graphic artist and photographer Kristen Tobiason, Toby Gibson [Personal Conflict], Dave Rinck [Wallflowers], Bart Mendoza [Manual Scan], Paul Kaufman [Lemons Are Yellow], and the late author Cyndie Jaynes, to name just a few.”

The Che Underground site spent over a decade archiving hundreds of audio files, around a thousand photos and images of flyers and other ephemera, a couple hundred articles, and more than a thousand comments before it became evident that their web host was no longer suitable. “Over the 13 years it had existed on the original hosting platform, the code had gotten tangled up with some other material, the design was incompatible with modern versions of WordPress, and we’d already experienced some terrible crashes that lost comments and other irreplaceable pieces.”

The entire archive had to be rebuilt elsewhere. “Not switching wasn’t really an option. Not unless we wanted to lose something that had given everyone a lot of pleasure over the years. Jerry Cornelius spent about six months cutting the knots out of the Che Underground database so he could migrate it to a fast new host with all the latest versions of WordPress and supporting software. He put a new design on it that evokes Dave Ellison’s original work. It’s much faster and more responsive now, and this build should be rock-solid for many years.”

Working on the site continues to reap unexpected dividends. “First of all, the sheer volume of people amazed me. At our busiest, we were getting more than 16,000 visitors a month, way more than the original scene. I really enjoyed the arrival of European fans of the bands. Some of our friends are especially big in Spain, but folks from all over have contributed. I very much enjoyed when Billy Zoom of X showed up to appreciate a series of Chuck Norris-style accolades for his guitar playing, such as ‘Billy Zoom doesn’t have to turn his tuning pegs: He holds one and lets the earth revolve around him.’”

He says the biggest reward of running the archive has been the way the blog catalyzed new creativity among the people it featured. “In 2009, we had a two-day reunion show at the Casbah with eight of the original bands, and we’ve done a lot more events. People have started new collaborations, and romantic relationships, and a couple of our scattered crew even moved back to San Diego in the wake of all the excitement. In fact, our most recent Che Underground gig involving three bands’ worth of old friends played February 29, less than two weeks before the pandemic shut the clubs.”

Like many website operators with frequently refreshed interactive online content, Rothenberg is finding that the pandemic lockdown appears to have boosted site traffic. “As participants become more concerned about the privacy and ownership of their data on Facebook and other big social media platforms, we’re seeing renewed interest in the blog as a safe harbor where they retain control of their material and identities. I’ve got a lot of new contributions lined up, and I’m determined to update at least weekly.”

“While I’m still focused on the connection to our shared history, I’m very excited to cover more of the fresh projects our members have done, especially in the face of Covid-19.”