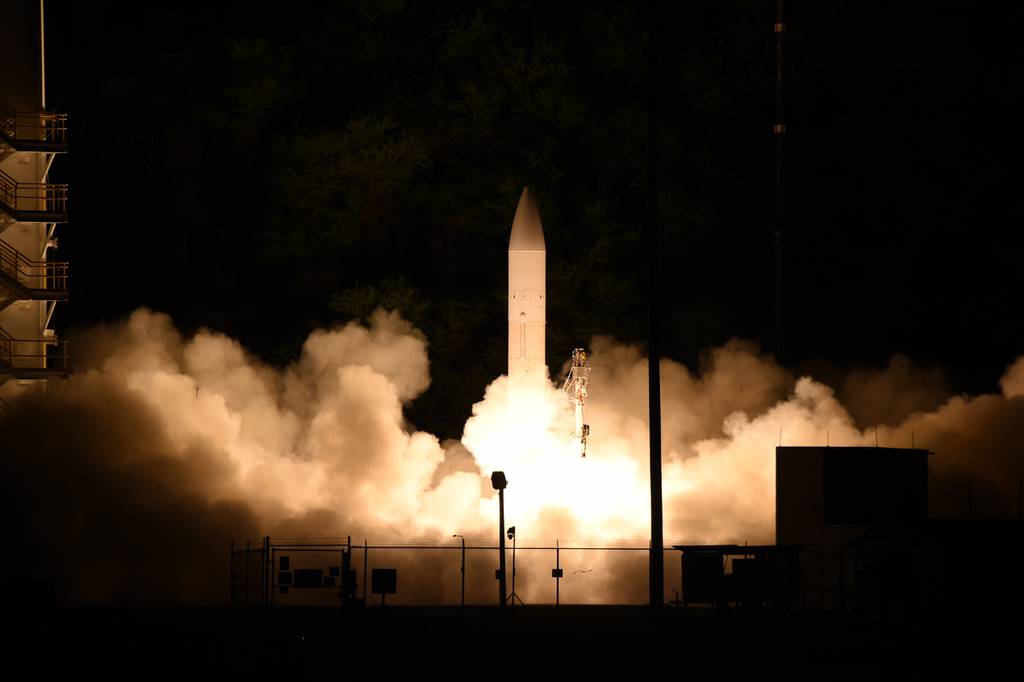 The update follows — and closely reflects — the key technologies included in the Pentagon’s new science and technology vision, which was signed Feb. 1 by Under Secretary of Defense for Research and Engineering Heidi Shyu.

The CET list is not meant to be a strategy but will inform a future strategy for U.S. technological competitiveness and national security, the report notes. It also serves as a resource to “promote U.S. technological leadership” and for cooperation with international allies.

Within each CET, the report highlights core technologies or subfields. Under hypersonic technologies, it identifies propulsion, aerodynamics and control, materials, defense, and detecting, tracking and control as key focus areas. For directed energy, those core technologies include lasers, high-power microwaves and particle beams.

Courtney Albon is C4ISRNET’s space and emerging technology reporter. She previously covered the U.S. Air Force and U.S. Space Force for Inside Defense.