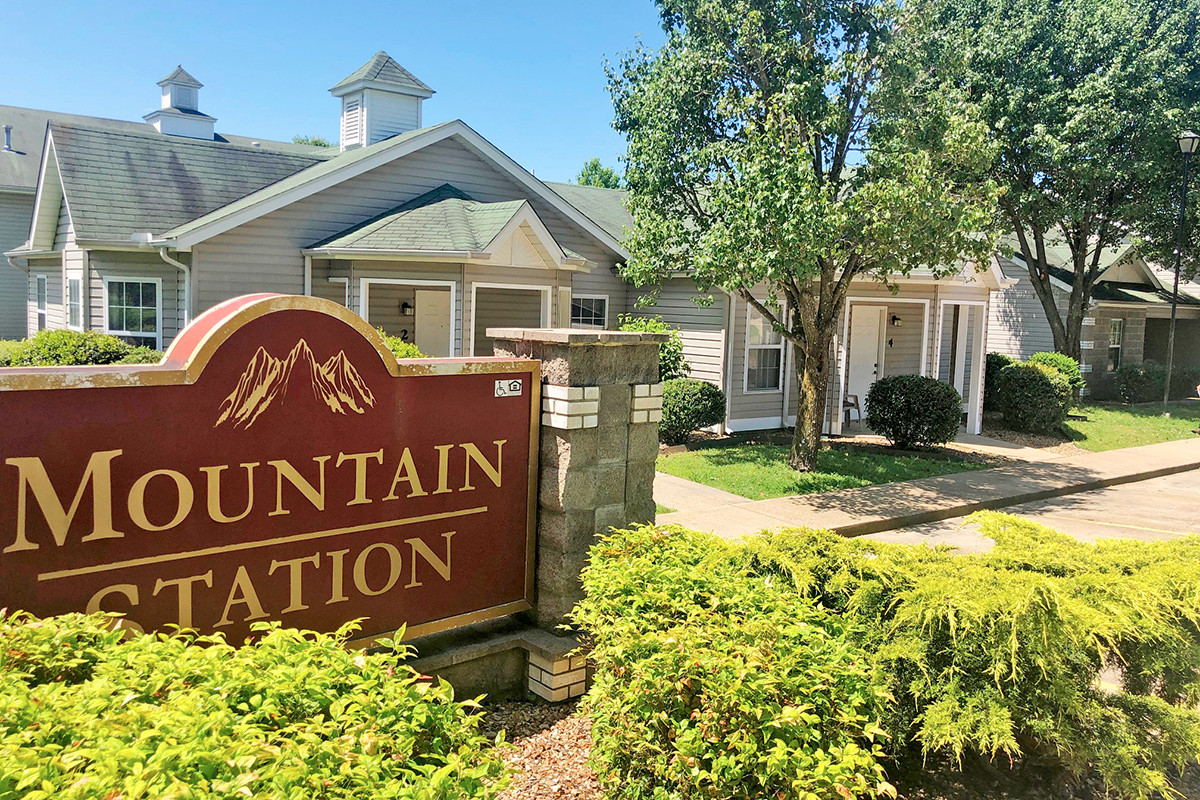 We were unable to send the article.

The firm’s four partners, all from Arkansas, see supplying comfortable and well-maintained homes for working families and retirees as a good way to make money.

“There’s pretty robust research that affordable workforce housing is not available to the extent that’s needed, especially in northwest Arkansas and other growth regions of the state,” said Brad Henry, who as managing partner led Natural Capital’s $35 million purchase of 22 properties from Professional Property Management Inc. of Mountain Home, led by Thomas J. Embach. The purchase includes 850 affordable units primarily in northwest Arkansas, Mountain Home, Harrison and Cabot. “We felt that there was a real opportunity,” Henry said.

The purchase, which closed in October, capped three significant investments by Natural Capital at the end of the year.

The group, which already owned the Doctors Building in Little Rock and a stake in Recurring Capital Partners of Austin, Texas, invested about $2.5 million in Benson Hill, an agricultural technology company in St. Louis, and $3 million in Merchant Equity Partners of New York, a provider of growth capital, management resources and direction to independent financial services companies.

But the affordable housing play was the big headline, fulfilling an ambition of the partners since they founded Natural Capital in 2019 and spurring Henry to hire Melissa Kempkes as a vice president to help him keep up with the new ventures.

Saviers’ team at Sage brought the Embach deal to Natural Capital, Henry said. “Marshall’s folks, particularly Sterling Hamilton, identified the Embachs as a family that has built up, over time, a very large portfolio of affordable housing,” Henry said. “We had always expected to invest in affordable housing, and this gave us the platform to acquire a relatively large portfolio of high-quality units and hit the ground running.”

Kempkes, a Henderson State University graduate with a University of Oklahoma MBA and experience as an investment portfolio manager, will work in Natural Capital’s Little Rock office. “She will be assisting me in the daily operations from a due diligence standpoint, investment, reviewing potential investments and managing the portfolio,” Henry said.

Saviers, in the same telephone interview, said the Northwest Arkansas Council convinced him and Simmons of the need for workforce affordable housing, not only in the northwest but in other growth areas of the state.

“There’s an impediment to growth if we don’t have this type of housing. So we thought this hit on all fronts, because we want to give a return to investors but also want to help the area. This checked all of our boxes,” Saviers said.

The former Embach properties are attractive and well-maintained, Henry said. “The portfolio is in fantastic shape, and all the credit should go to the Embach family for how they’ve managed the properties.

“Not only were the structures in great shape, but you couldn’t even find a gum wrapper on the parking lots,” Henry continued. “Even with the recent freezing weather, there were no significant problems, knock wood.”

The 22 former Embach properties include Heritage Park in Berryville; Cardinal Apartments, Grand Apartments and Mountain Station, all in Mountain Home; and Woodland Cardinal and Woodland Station Senior in Cabot.

Embach founded Professional Property Management in 1983 and steadily built it into an owner and manager of 80 rental properties comprising 2,400 units in Arkansas and southern Missouri.

Most of the properties accept Housing & Urban Development vouchers, and some complexes offer rental help through the U.S. Department of Agriculture’s Rural Development program, according to PPM’s website.

Rent on a typical two-bedroom apartment in the Heartland portfolio can range from about $350 to $600 a month, depending on location, “but closer to $500 a month is the general average,” Henry said.

“A lot of the units, if you saw them, you’d see that they’re more kind of like a duplex or triplex, typically with their own driveway,” he said.

Natural Capital’s partners anchored a $10 million equity stake in the $35 million deal for the Embach properties and used debt financing for the other $25 million.

The investment group foresees announcing “additional investments out of Heartland either through further acquisitions or development,” Henry said.

“We’re looking toward a regular process of two or three acquisitions or developments per year going forward, all in the affordable and workforce housing space. And we see a lot of runway for opportunities for us there, both in Arkansas and the broader region.”