Food is poised to get a lot more expensive, but it doesn’t have to 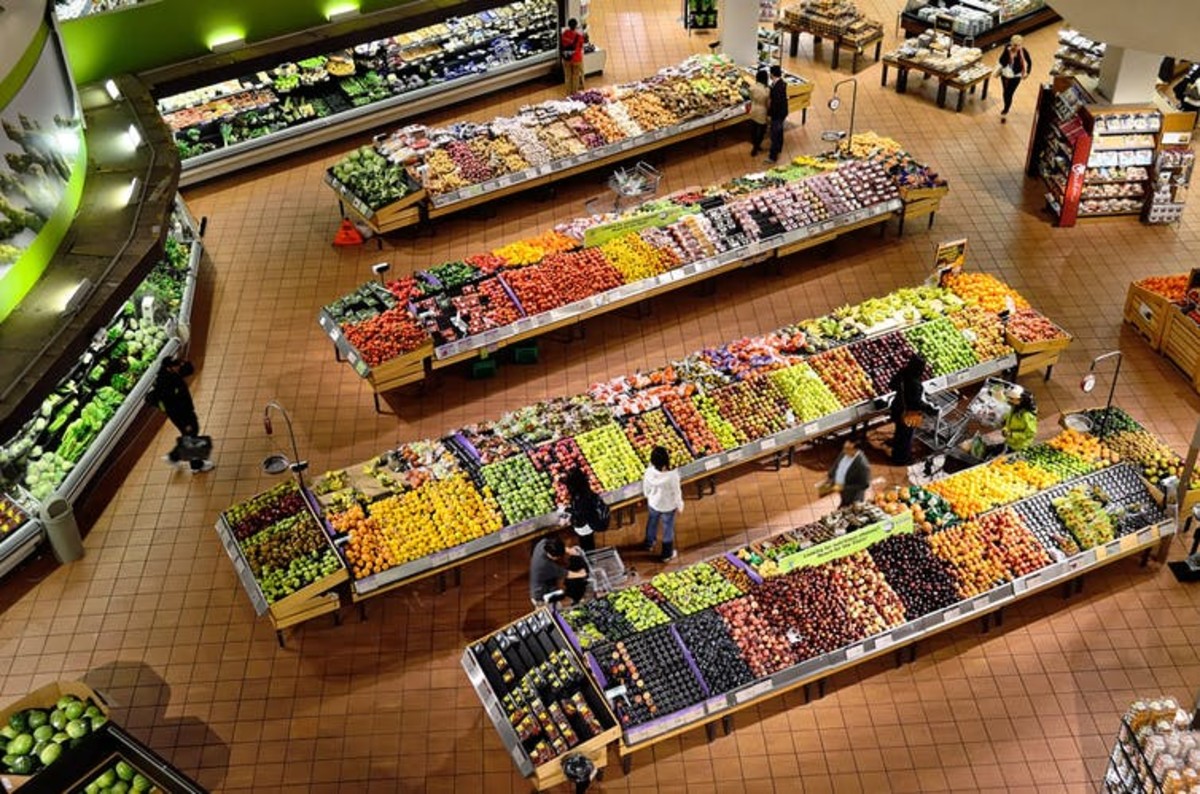 As we emerge from the pandemic, people everywhere are facing punishing housing costs and stagnant wages. At the grocery store, consumers are also confronting rising food prices, a sobering reminder that good food costs too much for too many.

Consumers aren’t used to expensive food. Over the past few years, most North Americans have typically spent around 10 per cent of household income on sustenance. In 1900, (when housing was much more affordable), food costs took up 42 per cent of incomes in the United States.

By 1950, new agricultural technologies had boosted production, helping slash costs to 30 per cent, but the gains were just beginning. The number fell to 18 per cent by 1960, and has mostly trended downward since.

Today, with inflation on the rise, we need to consider what we can do to ensure the cost of a healthy diet stays within reach. There are two broad approaches. The first is to reduce poverty. The second is to reduce the cost of food.

Both approaches are necessary but we’re focusing on the latter: how to keep food costs down. In particular, we believe that with the right strategies, in the relatively near future, even healthy food may be cheaper than ever. The key will be technology and policy. To the doubters, and we know there are many, consider the following example.

In 1980, an economist made a bet against an ecologist.

Julian Simon, a business professor at the University of Maryland, wagered Paul Ehrlich, an ecologist at Stanford University, that the cost of raw materials would fall over the decade. Ehrlich chose a set of raw materials and the two agreed to reconvene on Sept. 29, 1990. If prices rose (a sign of scarcity), Ehrlich won. But if they fell (a sign of abundance), Simon would come out on top.

The reason for the bet related to each man’s world view. Simon was a strong proponent that innovation and technology allow us to overcome limits to growth. Ehrlich observed the world’s environmental problems and argued the result of population growth would be famine, scarcity and ruin.

Forty years later, with the spectre of inflation twinned with climate change, a similar debate is emerging. We’d like to advance our notion, more aligned with the optimism expressed by Simon. We believe that thanks to technology, healthy food might actually become cheaper — radically cheaper — over the next 20 years as innovation provides many tools to overcome some of the problems caused by resource scarcity.

How can we do it?

Today, a wave of technological innovation is sweeping over food and farming systems. Better quality seeds are helping farmers all over the world remain productive during droughts.

Smart tractors, new “green chemistry” platforms and nanotechnology promise that in the near future farmers will reap record harvests while only applying a fraction of the fertilizers and pesticides they once did.

Cellular agriculture, which involves producing animal proteins in bioreactors or fermentation tanks, is poised to produce an enormous amount of protein.

And extraordinary improvements in artificial lighting and automation suggest that even fruits and vegetables may soon be produced at low costs in greenhouses and vertical farms close to consumers.

But before we get too carried away, there is an important nuance. If food is cheap because the environment is exploited, or agricultural workers and farm animals are treated badly, then having cheap food won’t solve any problems.

Similarly, if cheap food is low-quality and unhealthy, that doesn’t help either. When it comes to cheap food, we have to distinguish between “good cheap” and “bad cheap.”

Ensuring we end up on the right side of this equation is where policy comes in. Government regulations must put a price on things like greenhouse gas emissions and water pollution so that farmers who are good stewards of the environment are rewarded.

Similarly, animal welfare must be protected and labour compensated appropriately (both in agriculture and across the economy). If we calibrate the right policies, then the technologies that are giving us new ways of producing food really have potential to lower the cost of healthy, sustainable and affordable nutrition. Good food won’t have to cost the earth.

Who won the bet?

The economist won the bet against the ecologist. All of the resources Ehrlich identified declined in price over the 1980s. Simon crowed about the role of ingenuity and innovation. Ehrlich grumbled he’d chosen badly and a recession in 1990 artificially dampened prices.

Both academics were partly right and partly wrong. Ehrlich underestimated the innovation Simon celebrated. But Simon did not appreciate the importance of strong policy to protect labour and environment.

As we look at the 21st century, a century that threatens both massive disruptions but also promises huge innovations, we need two things.

First, we must capitalize on the technology that can help us change the way we produce food. And we can never forget the importance of public policy to ensure there’s a fair price put on things such as biodiversity, climate change, human labour and animal welfare.

If we embrace both of these principles, there is a very real chance that we will be able to bring the price of producing healthy food down without destroying the ecosystems we all depend on for life.

Evan Fraser, Director of the Arrell Food Institute and Professor in the Dept. of Geography, Environment and Geomatics, University of Guelph and Lenore Newman, Canada Research Chair, Food Security and the Environment, University of The Fraser Valley

This article is republished from The Conversation under a Creative Commons license. Read the original article.