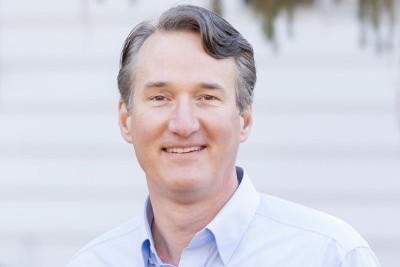 Purchase a subscription to AFP

“Agriculture is the Commonwealth’s largest independent industry and plays a crucial role in Virginia’s economy and communities. Matt, and Joseph bring decades worth of hands-on experience that will give Virginia a competitive advantage in the agriculture industry. Together, we will deliver for our ranchers, farmers, and all Virginians to help ensure our farmers and ranchers thrive,” Youngkin said.

Lohr was raised on a Virginia century family farm in the Shenandoah Valley. As a fifth-generation farmer, he has spent his entire life working for the betterment of the agricultural industry and rural America.

Over the past two years, Lohr has served as the chief of the USDA-Natural Resources Conservation Service, an agency with more than 10,000 employees across 3,000 field offices and an operating budget of over $4.5 billion.

Lohr previously served in the Virginia House of Delegates from 2006-2010 before being appointed as the Commissioner of the Virginia Department of Agriculture and Consumer Services. His other career experiences include serving as director of the Farm Credit Knowledge Center, teaching middle school agriscience, operating his own leadership development company, and serving as president of Valley Pike Farm, Inc., his family’s farming operation.

Guthrie was raised on his family’s farm in Pulaski County, and received his bachelor’s degree in agricultural economics from Virginia Tech. He was named Virginia Tech’s Man of the Year as the outstanding graduating senior in 1989. He earned a master’s degree in 1991 in agricultural economics and international trade from Massey University in New Zealand, where he studied as a Fulbright Scholar. In 2007, he was awarded the Eisenhower Fellowship in Agriculture to research international trade of beef from Australia and New Zealand.

He currently serves as a senior instructor at Virginia Tech and has been teaching courses in business management, finance, communications, and leadership in the Agricultural Technology Program since 2007. He also owns and has operated a beef cattle and hay farm in Pulaski County. He has over 25 years of agricultural business management experience that he has brought to the classroom, which he now brings to the administration.

have gun will travel