Why AppHarvest Was Down 22.4% in September 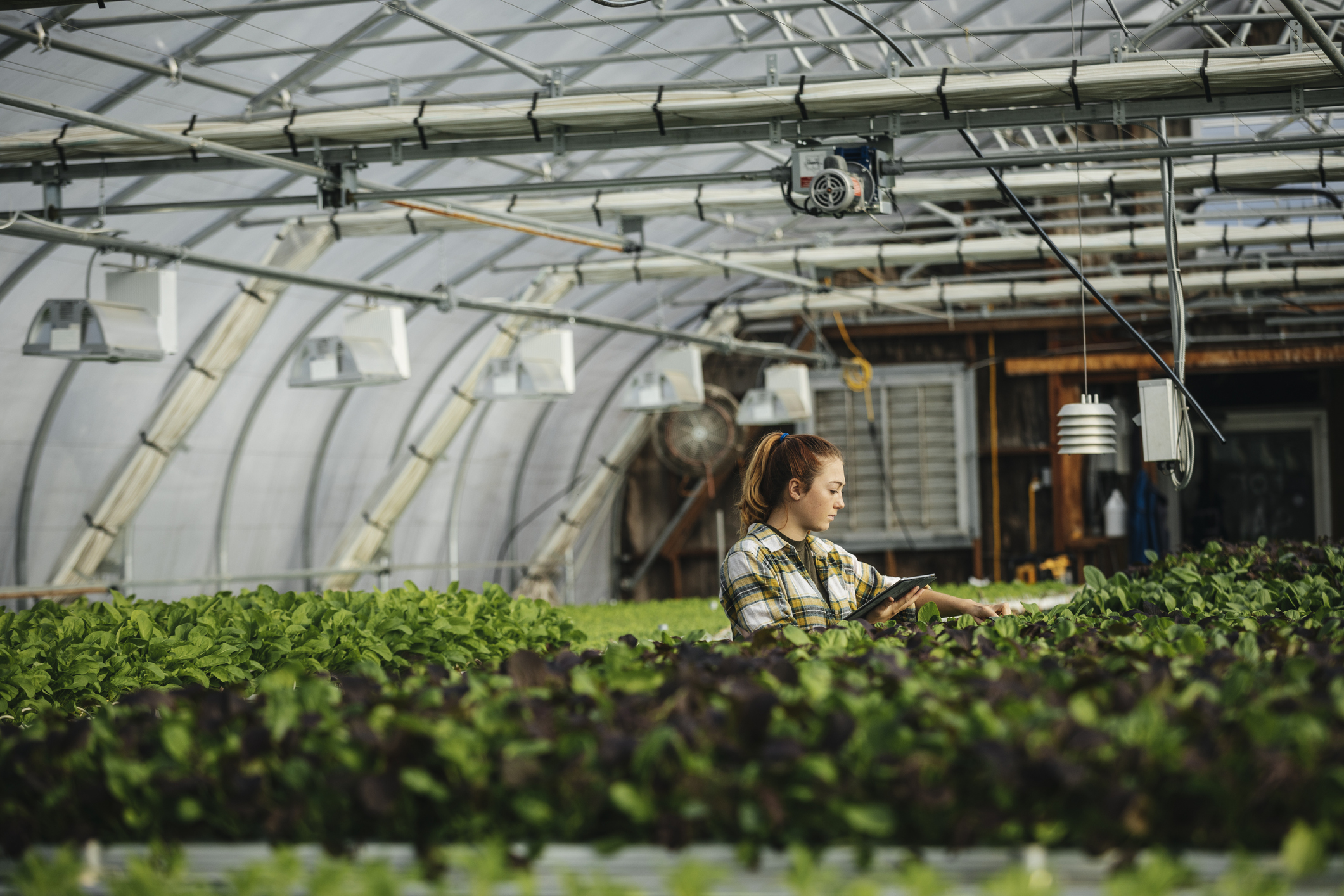 Shares of AppHarvest (NASDAQ:APPH) were down 22.4% in September, according to data from S&P Global Market Intelligence. The agricultural technology (AgTech) start-up that went public earlier this year has performed dismally for investors and is now down 83% since February. Management reducing sales guidance for 2021 and the broad sell-off in IPO stocks were the two key reasons for the stock’s fall last month.

AppHarvest is an early-stage company focused on sustainable indoor farming. When it went public through a special purpose acquisition company (SPAC) in February, it was just finishing its first indoor farm for tomatoes in Morehead, Kentucky. Management believes because of climate change, the growing number of consumers wanting locally grown produce, and the benefits of indoor farming, its tomatoes (and eventually other produce) will be more sustainable and provide a better value proposition to consumers than existing grocery store selection. 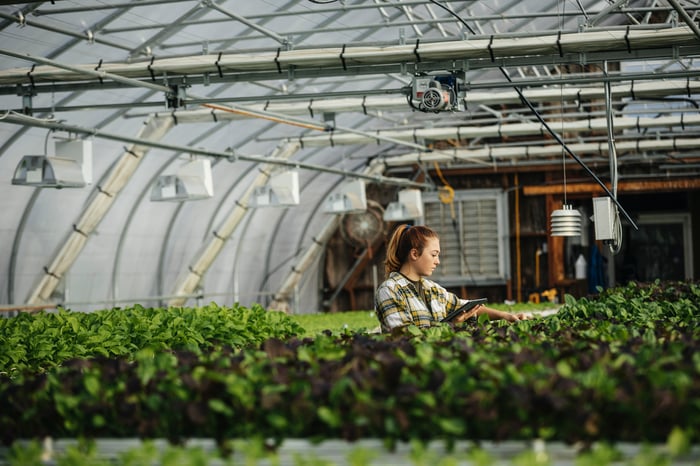 Currently, AppHarvest only has one 60-acre farm in Morehead but plans to have 12 locations producing food by 2025. If AppHarvest can build 12 farms by 2025, then it is likely the company will be doing hundreds of millions in annual revenue. The problem is that looks to be a long way off and will require a lot of investment to get there. Even after having $464 million in cash on its balance sheet after the SPAC merger, AppHarvest had to secure a $75 million mortgage on its Morehead facility to help finance growth. The capital intensity of this business, which investors may not have been aware of at the time of the merger in February, could be causing investors to lose confidence in this business right now.

Another reason investors may be doubting AppHarvest is the sharp guidance reduction management gave for 2021. At the end of the first quarter, AppHarvest said it expected $20 million to $25 million in sales in 2021, which would be quite strong from just one tomato farm. However, in Q2, that figure was dropped to $7 million to $9 million. AppHarvest is supposed to be a fast-growing company, so a huge reduction in guidance can have a big impact on the share price.

Lastly, AppHarvest stock isn’t helped by the sell-off in IPO stocks in September. Over the last month, the group of recent IPOs is down around 5% vs. the S&P 500 index, which had a bad September itself. This likely exacerbated any selling of AppHarvest shares in the period.

As of this writing, AppHarvest has a market cap of $600 million, which means that even after this 80%+ sell-off, investors are still pricing in a lot of growth for this stock. That growth could come into fruition if the 12 farms are completed by 2025, but don’t think AppHarvest stock cannot fall further from here. With no fundamentals currently supporting the stock, investors should not be shocked if the stock falls 50% again from these levels, especially if management lowers guidance again.

This article represents the opinion of the writer, who may disagree with the “official” recommendation position of a Motley Fool premium advisory service. We’re motley! Questioning an investing thesis — even one of our own — helps us all think critically about investing and make decisions that help us become smarter, happier, and richer.