Water wars may be closer than you think 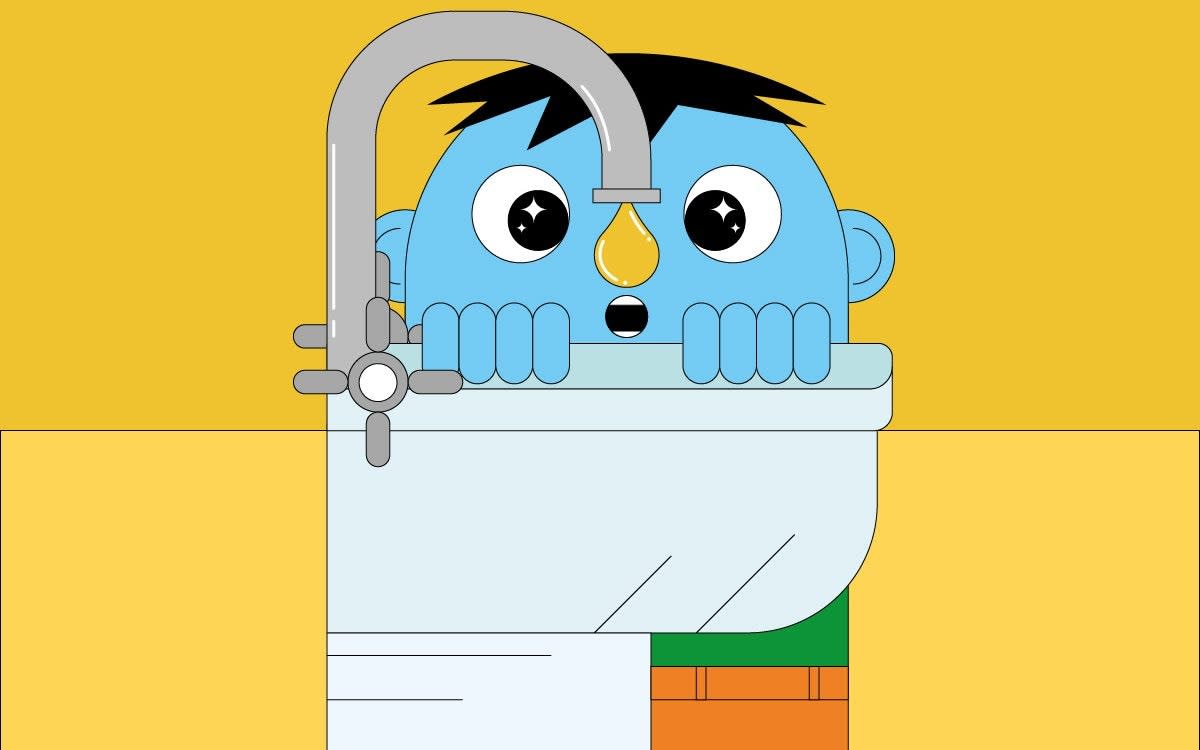 In the natural course of things, the River Severn’s 220-mile journey starts high in the Cambrian Mountains of mid-Wales, snakes north-east past the former industrial heartland of Ironbridge, down through bucolic Gloucestershire and its Berkeley Castle, and out into the Severn Estuary.

Plans are being explored, however, to pinch some of its water and move it over the Cotswolds and into the River Thames, where it can flow east to meet the needs of the rapidly growing population and industry in the capital and surrounding areas.

Shifting water between regions is likely to become far more common as experts look for ways to meet growing demand at the same time as supplies are being cut by climate change and the need to restore biodiversity.

England’s demand for water could outstrip supply by up to 3.1bn litres per day by the 2050s, depending on the extent of climate change and population growth, experts believe.

Such challenges are magnified around the world, with global water demand set to rise by up to 30pc by 2050 and more than four billion people already suffering water shortages for at least one month every year.

That stark supply shortage is provoking growing interest in water among investors, who are pouring cash into land as well as equipment and services to help manage supplies.

Money managed just by public vehicles focusing on water in the US and Europe has nearly doubled over the latest five years to $10bn. The interest raises hopes of fixing the supply problems, but also questions over the ethics of profiting from and controlling natural resources.

“The global opportunity is pretty enormous,” says Justin Winter, portfolio manager at Impax Asset Management, one of several funds that have started focusing on the sector since the early 2000s. “Renewable energy has been popular and unpopular – water is a bit less prone to that sort of phenomenon.”

Michael Burry, the hedge fund manager who predicted the subprime crash of 2008, helped spur interest in water when he spoke in 2010 about snapping up agricultural land with good water supplies, arguing it “will be very valuable in the future”.

Yet aside from water rights, land and utilities, investors are increasingly focused on the pipes, tanks and gadgets that can store, clean, recycle and move water, and prevent leaks.

They have found a ready market not just with governments but also with private companies, such as mining or chemicals companies, who are increasingly having to build their own water recycling or treatment plants to reduce reliance on water supplies needed by people living nearby.

Focusing on Europe, Australia, China and south-east Asia, the fund is backed by two Swedish state pension funds as well as the BAE Systems pension fund. “Water scarcity is a problem but it can be sorted out – it just needs capital, regulation and energy,” says Wood.

“There is plenty of water around – it is just in the wrong places. I think the supply will come from long-term infrastructure investors. They can see the opportunity and many are committed to investing in a way that delivers environmental benefit.” Kansas-based infrastructure investors Tortoise Capital Advisors has expanded focus from the pipes that fed the US fracking boom into water infrastructure and technology, such as the New York-listed water filter, treatment and smart metering company Xylem.

“We think we are at an inflection point in terms of technology in the water space,” says Nick Holmes, portfolio manager for sustainable water strategies at Tortoise. “And Covid-19 is expected to speed up the adoption of technology, such as sensors and remote controls, in the municipal and industrial markets.”

He believes this will lead to cheaper water at the end of the tap – rather than just being another route to extract cash from households. “If you can improve efficiency and maximise supply, it should mean better prices for consumers,” he says. In the UK, investors may end up finding that direct investment into smart meters and other technology is a cannier bet than the utilities who are being squeezed by the regulator Ofwat.

Having just fended off the threat of nationalisation under Jeremy Corbyn’s Labour Party, UK water suppliers now face caps on returns at levels harking back to pre-privatisation days, and are also under pressure to cut leaks by 16pc by 2025, and slash bills.

A handful of water companies, including Bristol Water and Northumbrian Water, are appealing to be allowed more financial flexibility, arguing that such stringent rules will harm investment in much-needed new infrastructure.

The tougher stance from Ofwat follows years of frustration at the industry over leaks, which currently waste about 20pc of water – equal to about three billion litres per day. Bills rose sharply post-privatisation, although are now expected to come down.

London’s monopoly supplier Thames Water and its former owner Macquarie, the Australian bank, had become a lightning rod for criticism after Macquarie and other shareholders took out £1.2bn in dividends during a decade of ownership up to 2016, even as the firm received heavy fines for pollution.

Thames Water now has 50,000 smart meters around London, and says they are helping to reduce leaks from their 20,000-mile network of pipes. The National Audit Office spending watchdog believes smart meters could help people cut their water consumption, which rose by 3pc between 2014 and 2019 to 143 litres per person per day.

Gas and electricity smart meters are already a money-spinner for Macquarie, which owns about 20pc of the UK energy smart meter market. But the relatively higher impact of water smart meters on water bills could complicate wider use.

Regardless of cuts to leaks and consumption, however, other steps will be needed to sort out England’s looming water supply problems. May 2020 was the driest month on record for England, as well as the sunniest for the UK – although it’s not yet clear whether climate change was a factor. Ofwat has set up a £469m fund to help water companies meet demand.

“There is a significant need for more water resources,” says Dr Chris Lambert, at Thames. “Due to intensity of use at the moment, we are not currently at the required resilience position.” Thames built the country’s first desalination plant in Beckton, east London, in 2010, while a new reservoir in Abingdon is also planned.

There are also water transfers being proposed between the Severn and the Thames. Water transfers already take place to a small extent, but increasing that supply is far from straightforward.

“We need to make sure we are not causing environmental damage,” says Lambert. “Some of the water comes from within Wales. That would need the Welsh assembly’s approval.” Water wars may be likely in the future.