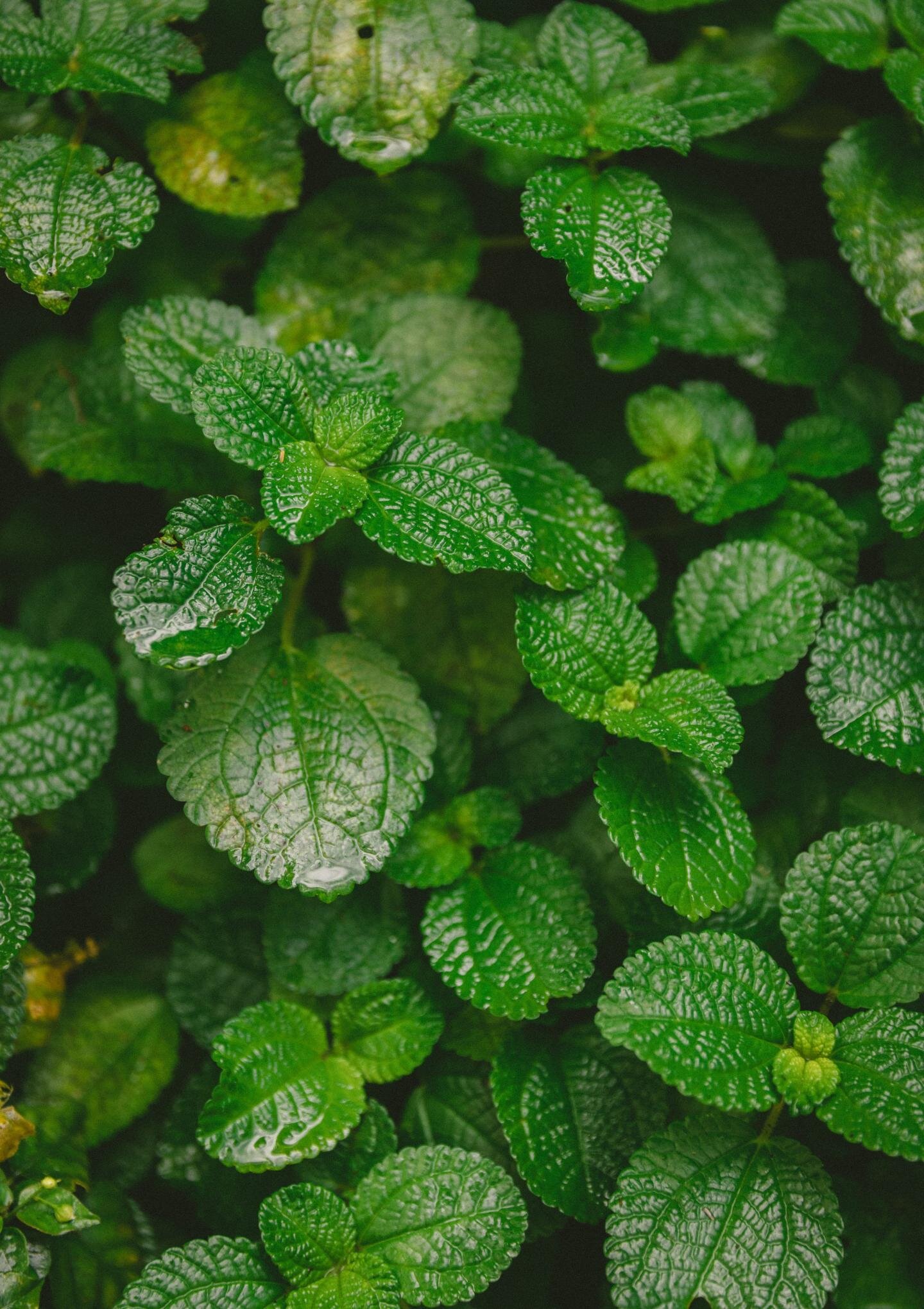 Although plants may look fairly inactive to casual observers, research into plant biology has shown that plants can send each other signals concerning threats in their local environments. These signals take the form of airborne chemicals, called volatile organic compounds (VOCs), released from one plant and detected by another, and plant biologists have found that a diverse class of chemicals called terpenoids play a major role as airborne danger signals.

Past studies have shown that soybean and lima bean plants both release terpenoid signals that activate defense-related genes in neighboring plants of the same species, and this chemically induced gene activation can help the plants protect themselves from threats like herbivorous pests.

In recent years, scientists have realized that the capacity of these chemical signals to boost plant defense mechanisms could make them useful pest control tools for agriculture and horticulture. One such scientist is Prof. Gen-ichiro Arimura of the Tokyo University of Science, Japan. Prof. Arimura notes that “the development of agricultural technology to date has been largely reliant on the use of pesticides and chemical fertilizers, which has resulted in environmental pollution and the destruction of ecosystems.” As a greener alternative to pesticides, terpenoid signaling molecules may help farmers continue their production of vital foodstuffs while lessening the associated environmental costs.

In pursuit of this goal, Prof. Arimura and his colleagues chose to investigate the terpenoid compound menthol, which is derived from mint leaves and can activate plant immune systems. The aim of this project, which the researchers describe in an article recently published in the journal Plant Molecular Biology, was to develop compounds that are structurally similar to menthol but improve upon menthol’s ability to activate plant immune systems. The researchers therefore experimented with chemically modifying menthol by attaching amino acids, which are a structurally diverse set of compounds that living cells use to construct proteins. In total, the researchers synthesized six different menthol derivatives with attached amino acids.

The researchers then tested the resulting menthol derivatives to see whether the modified compounds could outperform unmodified menthol at activating plant defense mechanisms. To do this, they treated soybean leaves with either menthol or one of the six menthol derivatives to see which of the derivatives, if any, could outclass menthol itself at boosting the expression levels of two defense-related soybean genes after 24 hours of exposure. The found that only one of the modified compounds bested menthol, and this compound is called valine menthyl ester, or “ment-Val” for short.

The researchers found that spraying soybean leaves once with a ment-Val solution boosted expression of the defense-related genes for three days, and a second spraying on the fourth day worked to boost the expression of those genes again. These findings suggest that ment-Val could provide sustainable pest control for farmers growing soybeans. Further experiments showed that ment-Val also increased the expression of defense-related genes in other crops, including peas, tobacco, lettuce, and corn. Ment-Val also proved to be quite stable under various conditions, which suggests that farmers would probably not lose the compound to degradation during storage.

Overall, these results suggest that ment-Val could be extremely useful as an alternative to the chemical pesticides that so many farmers rely on. Prof. Arimura notes that spraying ment-Val may be an effective way “to reduce pest damage to soybeans and other crops.” He has applied for a patent on ment-Val’s use as a crop protection agent, and he predicts that the commercialization of ment-Val “will generate billions of yen in economic benefits through its usage by companies operating in the fields of horticulture and agriculture.” He also notes that ment-Val’s anti-inflammatory properties could make it useful for human medicine.

The future is certainly going to be exciting for research into menthol derivatives like ment-Val.