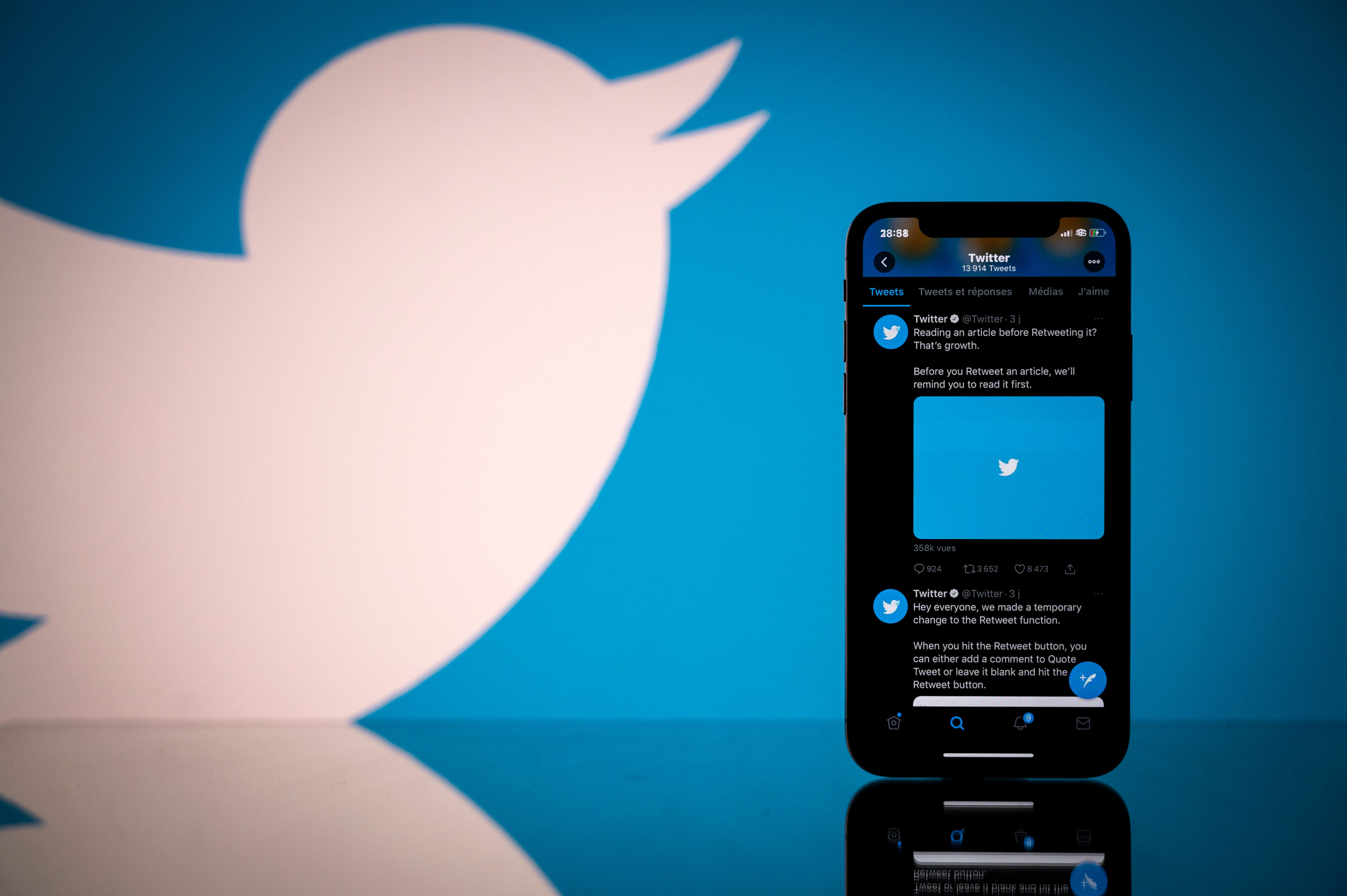 Twitter will not fully comply with the Indian government‘s request to block accounts as farmer protests over controversial agricultural reforms continue to rock the country, the company said Wednesday.

In a blog post, Twitter said India’s Ministry of Electronics and Information Technology (MeitY) served the company with “several separate blocking orders.” The social media giant elected to comply with two “emergency blocking orders,” subsequently restoring access to the content in a manner it deemed to be “consistent with Indian law.”

“Because we do not believe that the actions we have been directed to take are consistent with Indian law, and, in keeping with our principles of defending protected speech and freedom of expression, we have not taken any action on accounts that consist of news media entities, journalists, activists, and politicians,” the blog post read.

The company said it was served a non-compliance notice after communicating its decisions to the ministry.

Twitter said it has taken “a range of enforcement actions,” including permanent suspension, against more than 500 accounts “escalated across all MeitY orders” for violations of the platform’s rules. The company also withheld some of the accounts’ visibility in India alone.

“We will continue to maintain dialogue with the Indian government and respectfully engage with them,” the company said.

Following Twitter’s statement, MeitY said the social media giant sought a meeting with government officials, adding “a blog post published prior to this engagement is unusual.” The ministry has indicated the government plans to respond.

B. L. Santhosh, National General Secretary of India’s ruling BJP party, said Twitter has to “act [according] to law of land.”

“You can’t have your own rules,” he tweeted. “The country is governed based on Constitution not some corporate rules.”

“Twitter seems to hold itself above the laws of the Indian State,” he said. “It is picking and choosing what law to follow and what not to.”

Indian media reported the government had sent Twitter a list of 1,178 accounts for removal earlier this month, claiming they were operated by neighboring rival Pakistan and served to amplify misinformation about the protests.

According to the Times of India, authorities also requested Twitter block the hashtag #ModiPlanningFarmerGenocide, which refers to Indian Prime Minister Narendra Modi.

After Twitter reactivated temporarily suspended accounts, the Indian government accused the platform of “not only admitting that you have not complied with the order but also seeking to justify non-compliance,” according to excerpts of the non-compliance order published by the Times of India.

The farmer protests, which seek to repeal reforms said to threaten agricultural workers’ livelihoods, have recently attracted international attention, with prominent figures such as singer Rihanna and climate activist Greta Thunberg expressing support for the demonstrations.