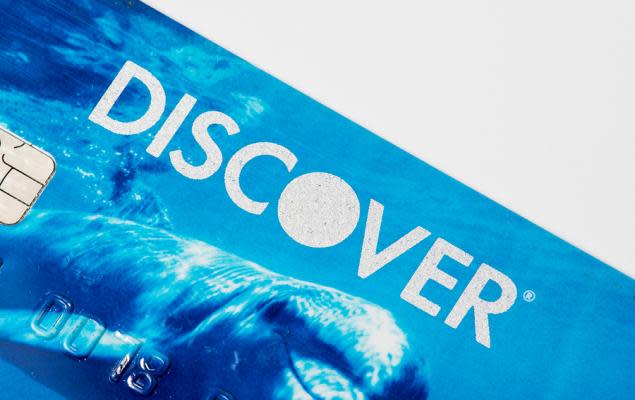 How farmers are using drones