This week on “Sunday Morning” (September 27) 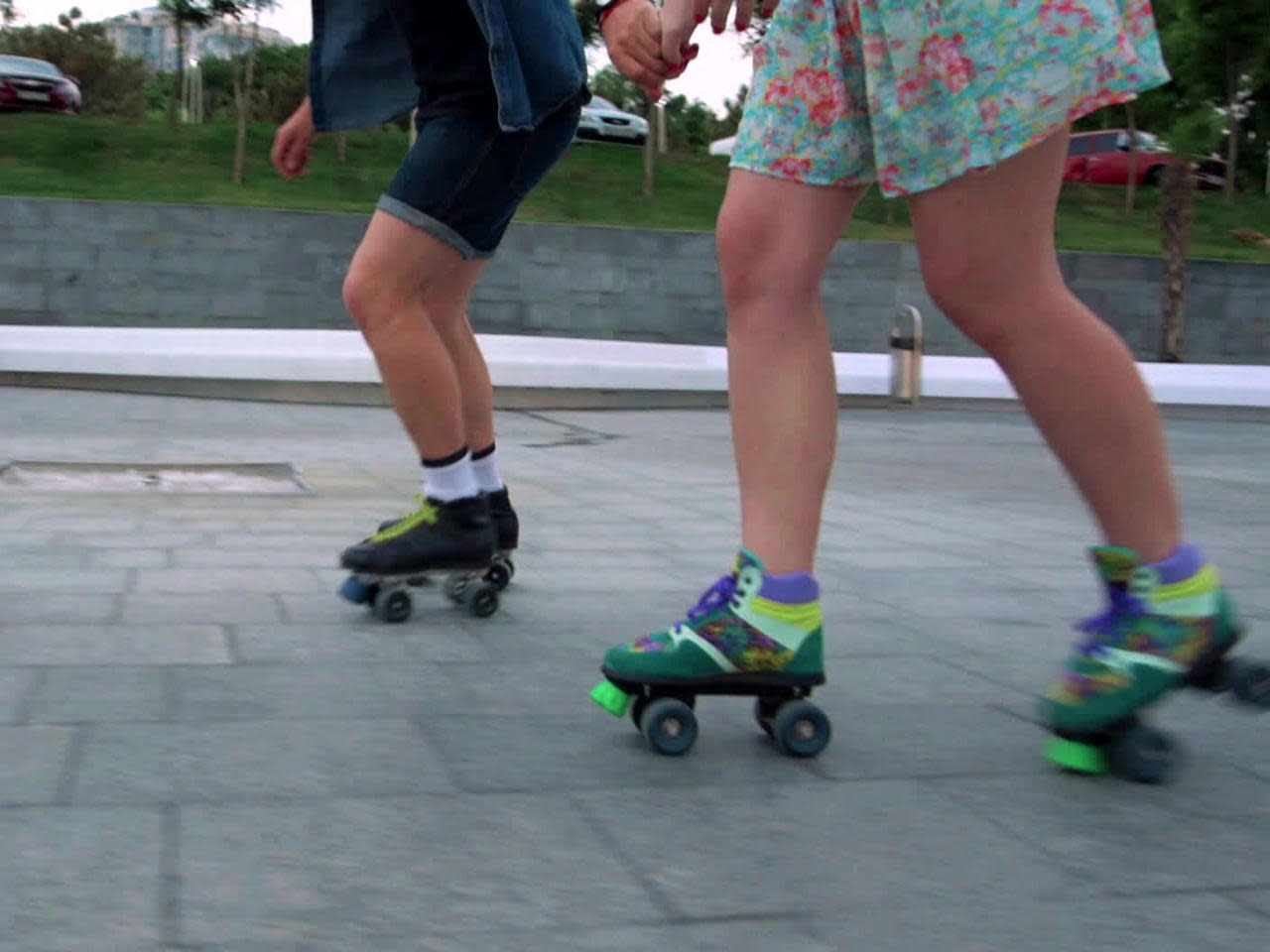 COVER STORY: The controversy behind qualified immunity | Watch VideoThe doctrine of qualified immunity, whereby police officers are protected from civil lawsuits in certain cases, has come under question. Would eliminating qualified immunity improve relations between police and the greater community? Senior contributor Ted Koppel talks with law experts, and with citizens who have become mired in lawsuits for years owing to police actions that they say violated their Constitutional rights.

SPORTS: Jackie Robinson, George Shuba, and the “handshake of the century” | Watch VideoIn 1946, when the trailblazing player hit his first homer for a Dodgers farm team in an otherwise all-White league, one player shook his hand – an act that was by turns normal and groundbreaking. Correspondent Susan Spencer talks with sculptor Marc Mellon about his statue honoring that momentous exchange.

IN CONVERSATION: Jim Belushi, cannabis farmer | Watch VideoComic actor Jim Belushi, who became famous for his TV, film and stage appearances, is cultivating a new role. Correspondent Luke Burbank talks with Belushi about pursuing his agricultural passion on his Oregon cannabis farm, and about the western wildfires that came close to burning it to the ground.

PASSAGE: In memoriam (Video)“Sunday Morning” remembers some of the notable figures who left us this week, including NFL great Gale Sayers.

TECHNOLOGY: Family-made Rube Goldberg contraptions: Do try this at home! (Video)This year the annual Rube Goldberg Machine Contest offered families under coronavirus lockdown a way to make good use of their time, by building contraptions that are utterly useless, except to accomplish mundane tasks in the time-honored fashion of the legendary cartoonist. Correspondent Mo Rocca witnesses some of the craziest devices.

COMMENTARY: Josh Seftel and his mother on quarantine (Video)Contributor Josh Seftel – whose conversations with his mother have been featured on “Sunday Morning” from time to time – catches up with his mom, who shares her feelings on the world today, from social distancing to a visit (finally) to the hair salon.

seftel.comMore from Josh and Pat in “My Mom on Movies” (Facebook)

ELECTION 2020: Presidential debates: When the whole world is watching | Watch VideoJohn Dickerson of “60 Minutes” on what televised debates tell us about the weight of the job – and about the candidates themselves.

How to watch Tuesday’s presidential debateLearn more about voting in your state at CBSNews.com/Vote

PLAY: The renaissance of roller skating | Watch VideoA craze from the past is hot again. Correspondent Nancy Giles reports on the history of roller skating, and why this fad is once more on a roll.

COMMENTARY: Jimmy Carter and a lifetime’s response to raceBestselling historian Jonathan Alter, author of a new biography about the 39th president, explains how Jimmy Carter spent the second half of his life making up for what he did not do when he was younger.

READ AN EXCERPT: “His Very Best: Jimmy Carter, A Life”

STAGE: The New Season in theater: The show will go on, some day | Watch VideoWith the “Great White Way” dark since March, audiences are awaiting the time when live theater, on Broadway and off, will be back. Jane Pauley looks at when theatrical productions will once again tread the boards.

BOOK EXCERPT: “Magic Lessons” by Alice HoffmanThe author returns with a prequel to “Practical Magic” and “The Rules of Magic,” which tells the origins of the Owens family’s history of curses and intimations of witchcraft.

BOOK EXCERPT: “Missionaries” by Phil KlayThe author of the National Book Award-winning short story collection “Redeployment” is back with an epic novel about the moral complexities of geopolitics and modern warfare.

BOOK EXCERPT: “The Office of Historical Corrections” by Danielle EvansA new collection of stories in which characters grapple with issues of race and culture.

BOOK EXCERPT: “The Silence” by Don DeLilloThe award-winning author’s latest work is a novel keenly appropriate for a time of calamity and social dislocation.

DVR Alert! Find out when “Sunday Morning” airs in your city

Full episodes of “Sunday Morning” are now available to watch on demand on CBSNews.com, CBS.com and CBS All Access, including via Apple TV, Android TV, Roku, Chromecast, Amazon FireTV/FireTV stick and Xbox.

You can also download the free “Sunday Morning” audio podcast at iTunes and at Play.it. Now you’ll never miss the trumpet!