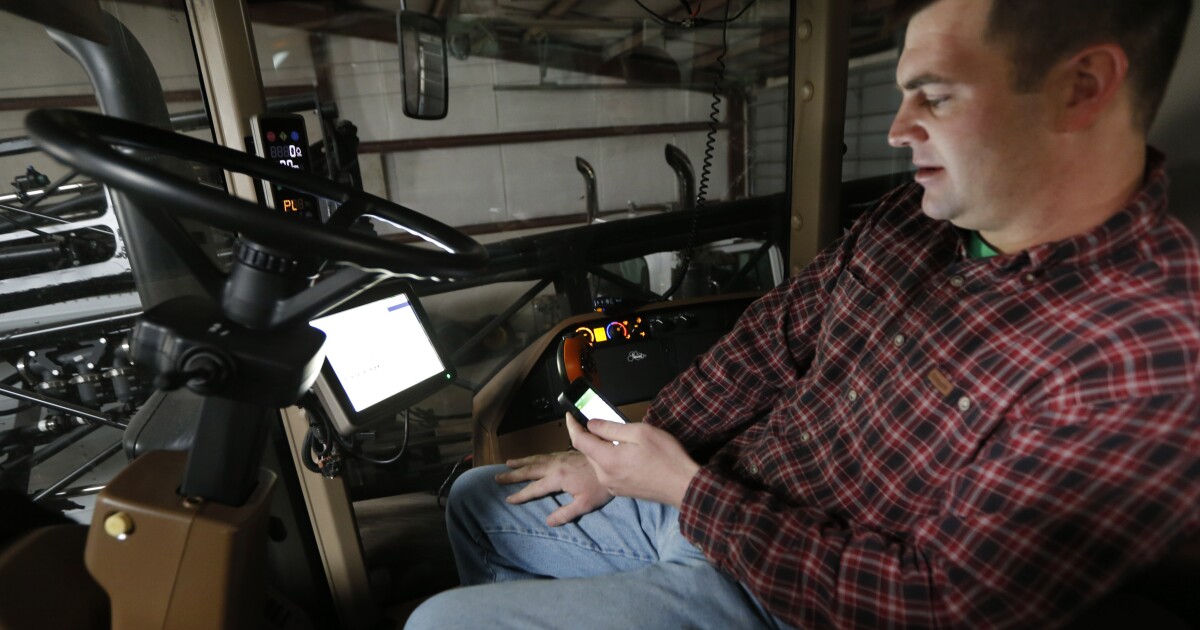 Large robots designed to pick up rocks automatically might be coming to the farm, thanks to significant advancements made in the field of agricultural technology.

TerraClear, a Washington state-based company, has built an automated machine that combines artificial intelligence and robotics to the long-held problem of clearing rocks from fields that slow down farming and damage equipment.

The company, which started in 2017, was infused with $25 million of new investments this week, which will allow it to ramp up production of its new Rock Picker robot, which can pick up 400 rocks per hour, each weighing up to 300 pounds.

“This is something I’ve personally dealt with my entire life,” said TerraClear CEO Brent Frei in a press release. “There are more than 400 million arable acres worldwide that have been waiting for a cost-effective and productive solution to this problem. Repetitive tasks like this are optimal targets for automation, and the technologies we are bringing to the field dramatically reduce the labor and time needed to prep fields for planting.”

Prototypes for the rock-picking robots were tested at Frei’s family farm in Idaho before large-scale production began last year.

TerraClear’s technology uses a third-party drone, which takes high-resolution images, along with mapping software and artificial intelligence to locate large rocks for the robot to remove from farming land.

The company hopes to release a version of the robot soon that can be operated by a single-button operation to complete the process with one click.

“It allows anybody, even with a low level of equipment skill, to be able to operate this thing,” TerraClear President Trevor Thompson told GeekWire. “The overlap of robotics and AI in an industry that everybody deeply values and that there are great efficiencies to be gained, I think is really an attraction.”

Medium to large farms typically have anywhere from $5,000 to $150,000 worth of damage and annual costs, with higher costs for super large farms, which TerraClear says creates a unique opportunity for them to provide a solution to this rural problem.

CLICK HERE TO READ MORE FROM THE WASHINGTON EXAMINER

“I think of it like, in the 1970s, when you were trying to trim the grass on your sidewalk and you had those trimmings shears. … I mean, what a pain in ass,” Frei told GeekWire. “Then somebody invented the weed whacker. When that thing showed up, you didn’t just do your walkway, you did around your trees, you did up the driveway. The places that you trim got vastly larger because it was so efficient. That is exactly the way I believe this Rock Picker’s gonna work.”