Our iOS 16 Wish List: Every iPhone Feature We Want From WWDC 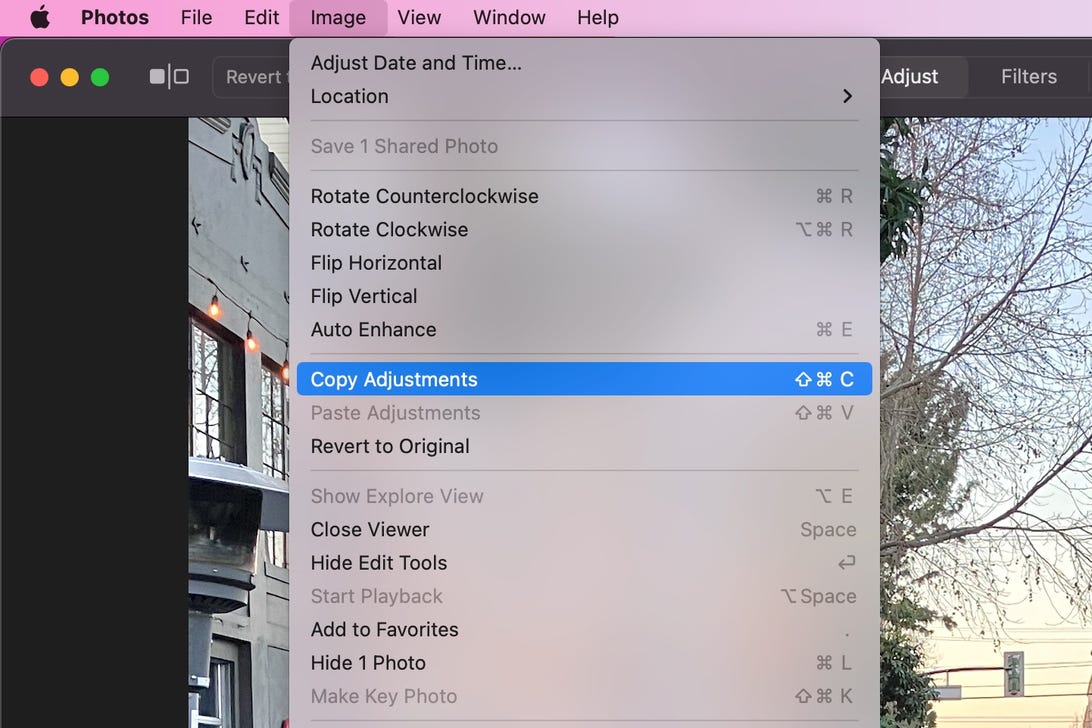 Apple is expected to announce iOS 16 on Monday. We’re hoping to see an always-on screen, better widgets and an iPad-like split-screen feature, among other updates.

Apple typically introduces new iPhone updates during its WWDC conference, which starts on June 6, before launching them in the fall.

Apple’s 2022 Worldwide Developers Conference starts on Monday, and we’re expecting to get our first look at iOS 16 — likely the name of Apple’s next big iPhone software update. There’s also a good chance we’ll see previews of software updates for Apple’s other major products: iPadOS 16, WatchOS 9 and MacOS. But iOS 16 will probably be the star of the show since it provides a glimpse of the new features coming to iPhones in the fall.

The last three versions of iOS have been similar. iOS 15 feels like a riff on iOS 14, which felt like a continuation of iOS 13. Any visual changes are able to be turned on and off instead of being forced onto your iPhone. For example, if you don’t like home screen widgets or Focus mode, you don’t have to use them. Even if you opt out of the more conspicuous changes, running iOS 15 brings a bunch of background improvements to keep your iPhone running smoothly and securely. And that will likely be the case with iOS 16.

iOS 15 has been out for seven months and the operating system has been relatively stable with very few bugs. Some features, such as Universal Control and SharePlay, took a while to roll out, but everything seems to be up and running now. iOS 16 will likely continue where iOS 15 leaves off, adding new features to the existing design.

But that doesn’t mean there aren’t things Apple needs to add or improve. My colleagues and I came up with a list of improvements, additions and fixes that we’d like Apple to make for iOS 16. Some are big, like adding support for the Apple Pencil, and others are small but significant, like giving home screen widgets more functionality. We’ll have to wait to see what Apple actually does.

iOS 16: The Photos app needs copy and paste for edits

We use iPhones to take photos and videos all the time, and editing photos is just as satisfying as taking them. Most people’s place to edit is the iPhone’s Photos app: The interface is straightforward, and there are an abundance of tools for getting the exact look you want.

But the MacOS version of the Photos app has one useful feature that would improve editing on the iPhone: the ability to copy and paste edits between photos. This is especially helpful when you take several photos at the same place, such as at a restaurant or party. Since all of the photos were taken under the same lighting and conditions, you can just edit one photo and then copy and paste those adjustments to the others.

Instead, in iOS 15, you’re left making those adjustments one-by-one for each photo on the iPhone. It’s tedious.

An always-on lock screen for the iPhone

Imagine being able to glance at your iPhone when the screen is off to see the time, notifications and missed calls. Such a feature has been available on Android phones for years, where only important information is lit up and the screen is otherwise black. It’s called an always-on display. Apple offers an always-on display option for the Apple Watch Series 5 and later, yet it’s still absent on the iPhone.

But Apple could change that that soon with iOS 16, which is said to bring future support for always-on display functionality, according to Bloomberg. The update would make it possible for the iPhone to decrease the lock screen’s refresh rate to show bits of information, but Bloomberg’s report indicates this feature could be exclusive to the iPhone 14 Pro and 14 Pro Max.

The iPhone Pro Max has been part of Apple’s lineup since 2019. The 11 Pro Max has a 6.5-inch screen, while the 12 Pro Max and 13 Pro Max both have a 6.7-inch display that make watching videos, playing games and reading articles an absolute delight.

But those large screens feel wasted when it comes to software. Some iOS apps like Mail and Messages can take advantage of that extra screen space in landscape mode to show a column of message previews next to the currently opened message. But otherwise, there isn’t much else in iOS that takes advantage of those bigger screens.

Apple could bring some features from iPadOS to iOS 16 just for Pro Max models, especially its split screen Multitasking view. It would be wonderful to have Safari open on one side of the phone screen and then launch Messages on the other.

The large screen on iPhone Pro Max models begs for Apple Pencil support. Samsung proved there’s a substantial audience for a phone stylus through its Galaxy Note and S Ultra devices. Heck, there are even $300 phones like the Moto G Stylus that support one.

The second-gen Apple Pencil is an outstanding stylus that currently works with iPad Mini, Air and Pro models. But imagine being able to use it on the iPhone 13 Pro Max and its 120Hz screen for sketching and note-taking. Even better, what about an Apple Pencil Mini (think golf pencil sized) that can clip to the side of the iPhone Pro Max? Tech journalists can dream, can’t we?

When home screen widgets came to the iPhone with iOS 14, many of us rejoiced. Apple’s widget implementation is clean, and even Samsung has started imitating them. Widgets fit grid-like anywhere on your home screen. But there’s one wrinkle: home screen widgets are passive. Aside from glanceable information or widget smart stacks, the most functionality they provide is the ability to open their corresponding app.

We won’t know for sure until Apple announces iOS 16. But Bloomberg says the company might introduce new lock screen options that have widget-like functionality in iOS 16. It may not be exactly what we’re asking for, but Bloomberg’s report suggests Apple may have some type of improvement planned for widgets in iOS 16.

In recent years, Apple has improved the home screen with new elements like widgets and the App Library. You can have multiple pages of apps, and even include the same app on different home screen pages (which is important if you’re a Focus mode power user).

But when it comes to rearranging the app icons on your app page, nothing has changed. Apps are stuck to the invisible software magnet on the top left of the screen. So if you only want to keep a couple of apps on a specific home screen page, those apps start filling in the screen from the top left corner. You can’t put them on the bottom of the screen without filling the top of the page up first.

Apple, please give us the freedom to move apps wherever we want. This would be a big boon toward making apps easier to reach one-handed without using Reachability. Also, if you have home screen wallpaper that you love, you could arrange apps so you can see your photo better.

You can currently set the default browser app and default mail app on an iPhone to be something other than Safari and Mail. In iOS 16, Apple could open up system defaults for more apps, especially for maps and messaging apps. If you’re a regular Google Maps user, it would be convenient to set it as the main maps app instead of Apple Maps.

These were a handful of things we’d like to see in the next version of iOS. But what about you? Are there features or bugs you’d like Apple to add and fix? If you want to explore some of the leaks for the iPhone’s next software, read our iOS 16 rumor roundup.