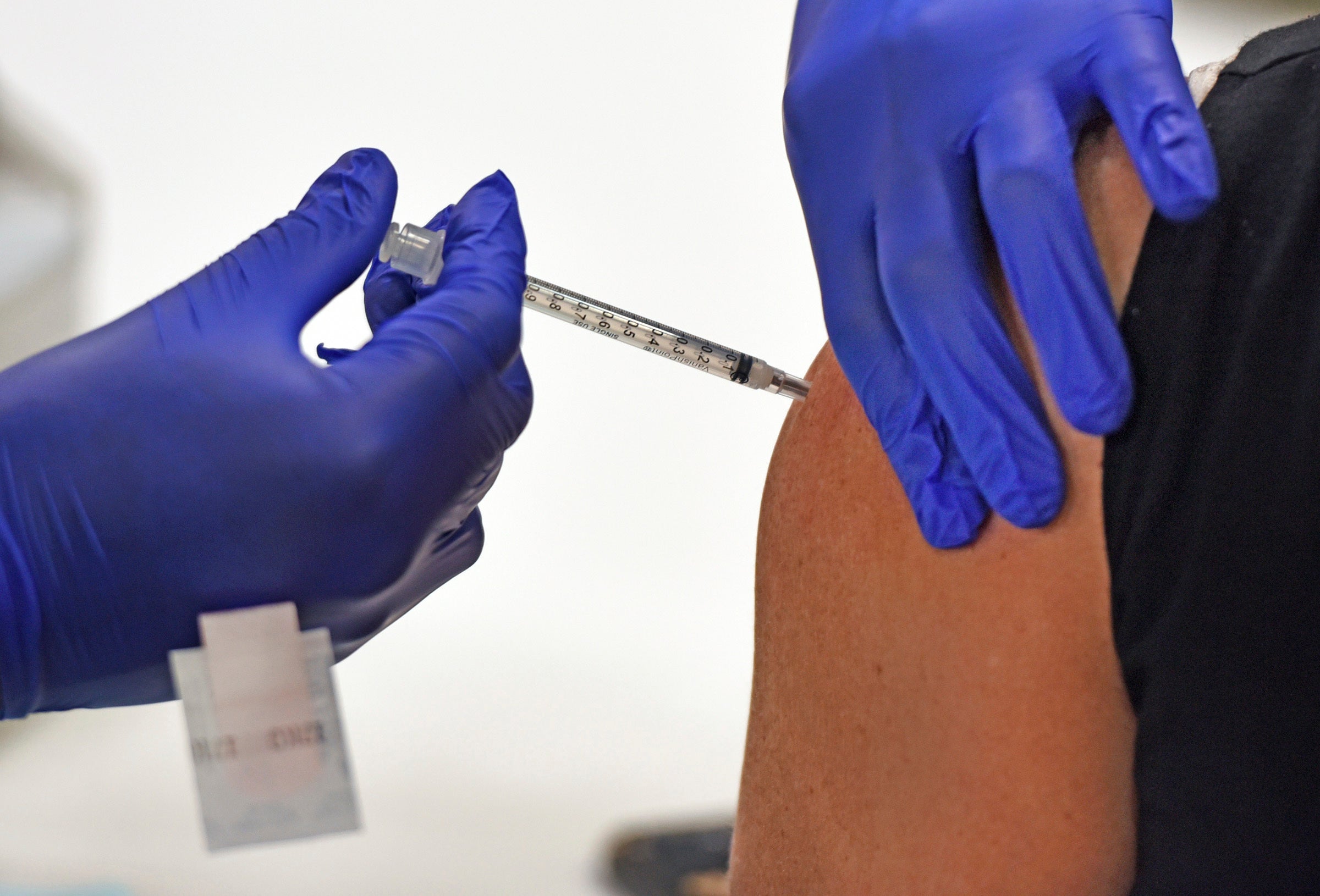 Front-line essential workers and those ages 75 and older will be next in line to receive COVID-19 vaccines, according to new recommendations Sunday by the Centers for Disease Control and Prevention’s Advisory Committee on Immunization Practices.

The committee voted 13-to-1 in favor of the recommendations, which will now go to CDC Director Dr. Robert Redfield for final approval.

Once the recommendations are accepted by Redfield, they are expected to be published in the CDC’s “Morbidity and Mortality Weekly” report this week then shared as official CDC guidance.

The so-called Phase 1B group is estimated to include about 49 million people, or nearly 15% of Americans.

According to a list provided by ACIP, roughly 30 million front-line essential workers, or those in sectors “essential to the functioning of society and are at substantially higher risk of exposure” to COVID-19, will be part of the group.

About 19 million adults ages 75 and older also are included in the high priority group. They account for 25% of hospitalizations and a significant share of deaths from the coronavirus.

In addition, the committee voted on who will be prioritized in Phase 1C.

Roughly 57 million other essential workers will be in the group from areas including transportation and logistics, food service, shelter and housing (construction), finance, information technology and communications, energy, media, legal, public safety (engineers) and water and wastewater.

The shots are expected in the coming weeks, depending on how quickly a sufficient number of people in Phase 1A are vaccinated.

Jose Romero, chair of the ACIP and Secretary of Health in Arkansas, said deciding how to give priority to the groups was “without doubt the hardest vote that I have taken in my six-and-a-half years on the committee.”

Henry Bernstein, a pediatrician at the Zucker School of Medicine at Hofstra/Northwell Cohen Children’s Medical Center, gave the sole no vote, arguing that the second priority group should include those starting at age 65, due to their risks being similar to those 75 and older.

ACIP member and the CDC’s chief medical officer, Dr. Kathleen Dooling, noted that “difficult choices have to be made” when recommending the specific groups for each phase due to a limited supply of vaccines available.

Dooling added that members of the working group “strongly support vaccination being offered to every person in the United States as soon as possible,” calling the committee’s proposal “a roadmap for how we can get there together.”

In determining who should be next in line, the committee said it took into account input from a wide variety of scientists, ethicists and vaccination experts, as well as the general public.

Several ACIP members called on the federal government to provide additional funding to public-health departments to help deliver vaccines to people who don’t have regular access to healthcare or who are unable to take time off to visit a doctor’s office.

“My concern is that without this funding, the equitable distribution of vaccine to the groups that have been identified as at greatest risk could be jeopardized,” said Robert Atmar, a professor of infectious diseases at the Baylor College of Medicine in Houston said.

The United States has surpassed 17.8 million coronavirus cases, with more than 317,000 Americans who have died due to COVID-19, according to the latest update from Johns Hopkins University.