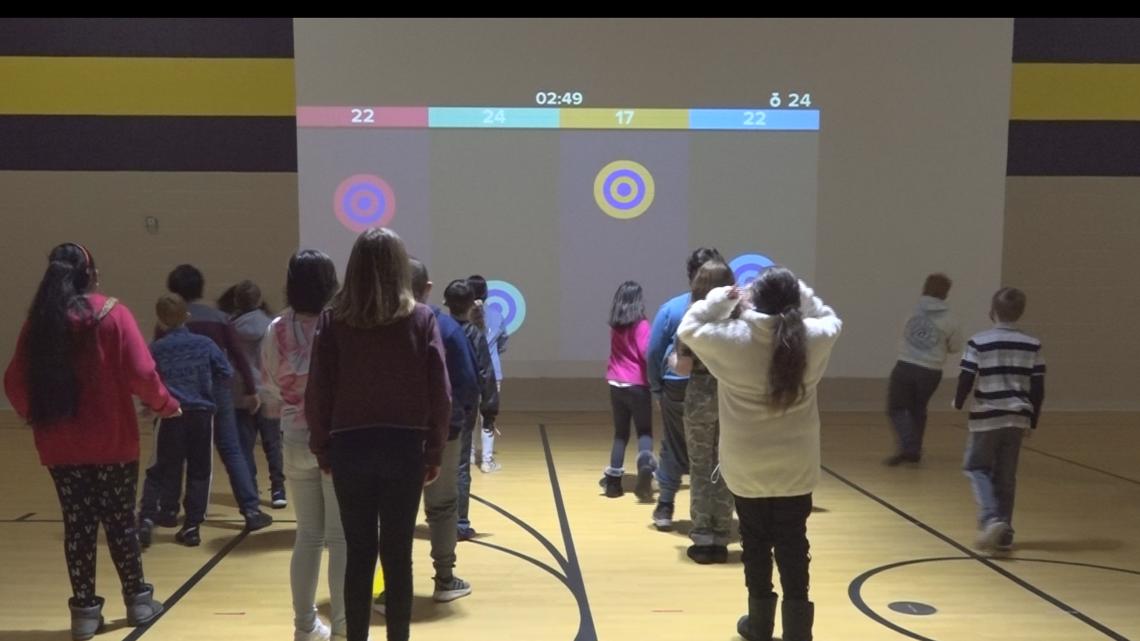 There’s some new technology inside Wayne Trail this year that brings some fun to learning during school.

MAUMEE, Ohio — Teachers at Wayne Trail Elementary are changing up how their kids learn this year with some new technology that involves them getting active, and it has students jumping for more.

The technology is call Lu. It’s an interactive projector in the gymnasium for students to play and learn at the same time.

“Most importantly, it has a lot of curriculum built into it where teachers can edit questions. A lot of kids in the classroom will use a program called Kahoot!, which is a competition trivia to review lessons that they’ve learned,” said Maumee Director of Technology Jason Dugan.

Dugan said a donor who helps with bigger initiatives helped pay for it.
The district is excited about because there are not many of them in the state.

“We are the only school in this whole area of northwest Ohio that has this. There’s one I know of in Columbus, we may be one of only two schools that have it in all of Ohio,” Dugan said.

Students at Wayne Trail have been using it since the school year began and it’s been at hit among all of them.

Currently, Wayne Trail is the only school in the district to have the Lu Technology, but they are looking at trying to get it in some of the other schools.

Tips for getting kids their first cellphone