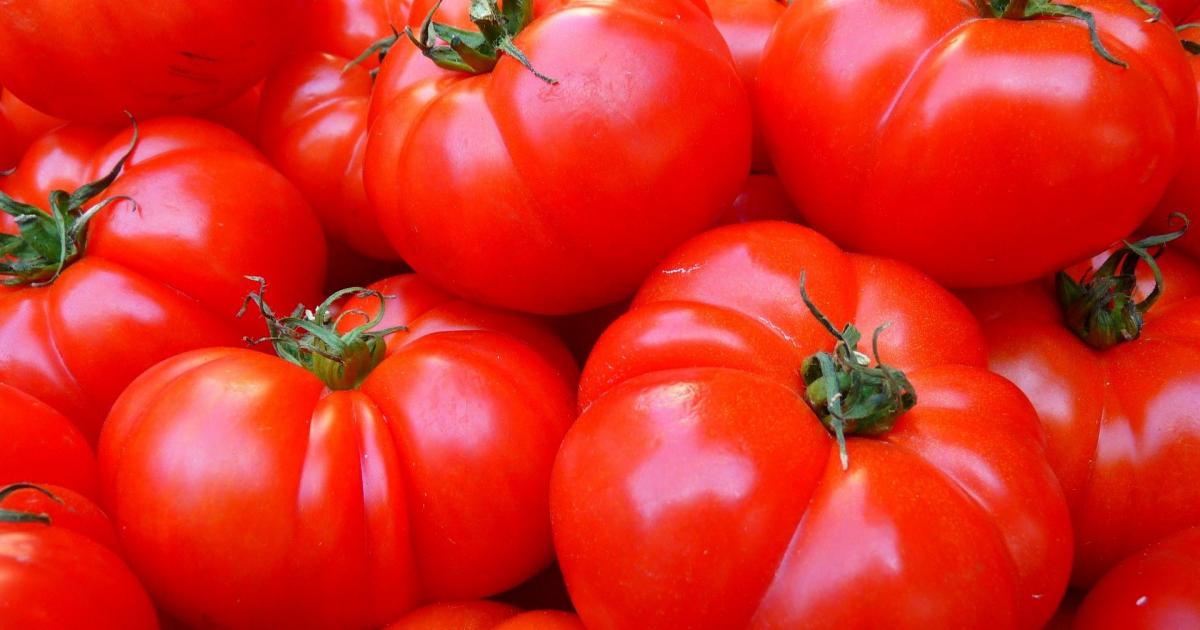 AppHarvest is an agricultural technology company that develops indoor farms in the Appalachian region.

The company is based out of Morehead, Kentucky, and said during a media presentation this week that it has started shipping beefsteak tomatoes to Walmart Inc (NYSE: WMT), Kroger Co (NYSE: KR) and Publix, among others.

The SPAC deal values AppHarvest at $1 billion and will provide the company with $475 in gross proceeds. Novus Capital raised $100 million in a May 2020 offering.

A $375-million private investment in public equity, or PIPE, was led by Fidelity, Inclusive Capital and Novus Capital Corp.

AppHarvest’s backers include AOL co-founder Steve Case and NBA star Blake Griffin. Martha Stewart is a member of the company’s board.

The company will trade under ticker “APPH” if shareholders approve the merger. A vote is set for Jan. 29. Shareholders of Novus Capital common stock will own 10% of the new company.

The Future Of AppHarvest: AppHarvest wants to provide a high-quality and clean supply of nutritious fruits and vegetables using 100% recyclable rainwater and zero-chemical pesticides, Chief Communications Officer Travis Parman said during the presentation.

To accomplish its goals, AppHarvest said it leverages the best possible Ag Tech that is available along with global partnerships.

The company is operating a 60-acre indoor farm in Kentucky, making it “one of the largest single-floor buildings in the world.” AppHarvest planted its first crop of tomatoes in November and said they will hit grocery shelves soon.

AppHarvest aims to operate 12 facilities by 2025.

The Mission Statement: AppHarvest wants to operate the world’s largest indoor and controlled farming portfolio. The company is on a mission to ensure all Americans have access to “fresh, affordable, healthy fruits and vegetables,” AppHarvest founder and CEO Jonathan Webb said.

“We are able to optimize flavor and nutrients, whereas most of the produce coming out of Mexico and California — those seeds are bred for transportation so you don’t get quite the nutrient density that you would get with our tomatoes,” he said.

AppHarvest is operating under the belief it is playing a role in the “third wave of sustainability infrastructure,” the CEO said.

The first was renewable energy, followed by electrification of automotive and transportation. The third is agriculture.

The world needs 50% more food to address the growing population, according to United Nations estimates.

“The good thing is we have technology,” Webb said. “The private sector can lead and we can utilize that technology to grow with 90% less water than open-field agriculture.”

‘The Consumer Is Ready’: The success of AppHarvest will ultimately be determined by the willingness of consumers to buy its products, recently appointed AppHarvest President David Lee said. The consumer can be trusted to determine what product is better for the world, he said.

The company is also committed to working with goal-oriented long-term investors with an eventual eye on expanding to the global market to “solve a global problem,” Lee said.

Martha Stewart’s Role: Food celebrity and entrepreneur Martha Stewart is a member of the AppHarvest board of directors.

Stewart shares a similar vision of how sustainable food production can better feed more people, she said during the AppHarvest event.

ESG Commitment: ESG — or environment, social, and governance issues— are becoming a more important topic in the investment universe.

The environmental challenges in agriculture are numerous, especially with the high level of water consumption, she said.

The agriculture industry consumes up to 80% of ground and surface water, so the world needs “better solutions” to grow more food with less water, Roberts said.

Chris Katje contributed to this report.

© 2021 Benzinga.com. Benzinga does not provide investment advice. All rights reserved.