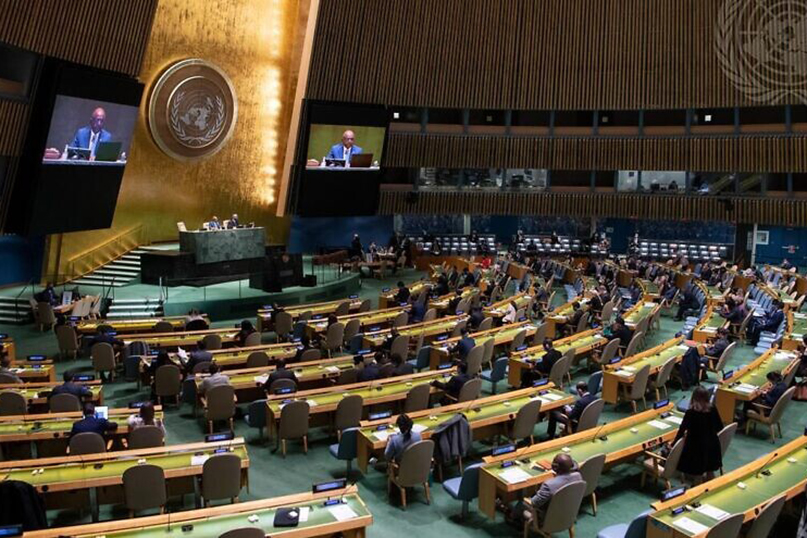 According to the Permanent Mission of Israel to the United Nations, the resolution aims to provide developing countries, as well as countries facing famine and drought, with access to advanced sustainable agricultural technologies, a field in which Israel has made groundbreaking advancements. A record-breaking number of over 130 countries joined the resolution as co-sponsors.

Syria was the sole country that voted against the resolution, while Iran abstained. Israel’s Ambassador to the U.N. Gilad Erdan accused the two countries of anti-Semitism for opposing the resolution, and said they are choosing “hate and petty politics over the betterment of humankind.”

“Voting against a resolution, simply because it was proposed by Israel, was more important for them than voting for a brighter future for their citizens,” Erdan said in a speech to the Economic and Financial Committee. “But honestly, this is not surprising. Why would Syria, a Member State who uses chemical weapons on its people, care for the future of its population? Why would Iran vote in favor while it prefers to sponsor global terror over providing the farmers of Isfahan with water for their crops?”

The resolution will be voted on for a second time in the U.N. General Assembly in December.

Why Is Education Important