Is the Rise of AppHarvest Good News for Kentucky Investors? 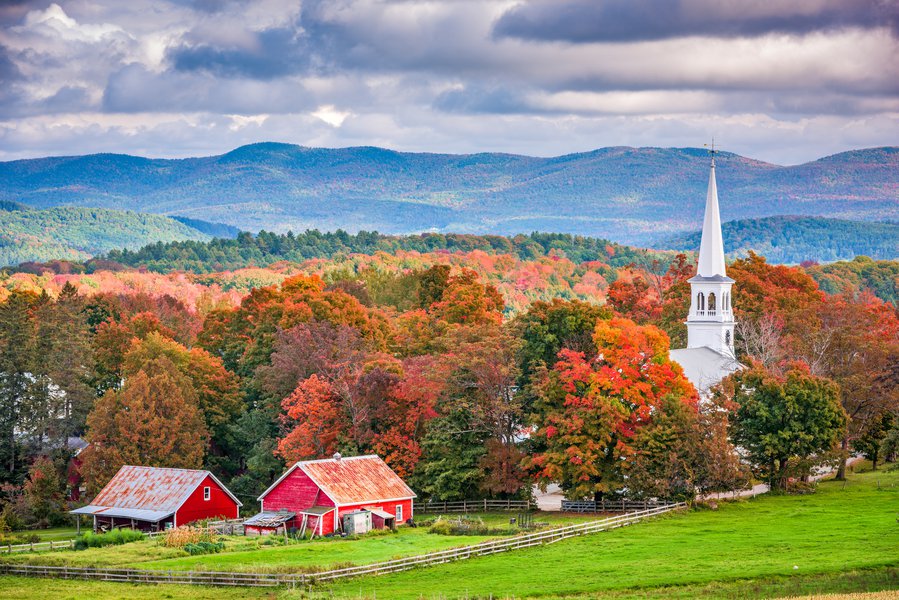 Food is essential. No matter the circumstance, lifestyle, or location — everyone has to eat. Food distribution and food deserts have been serious problems for some time now in the United States, and AppHarvest (NASDAQ: APPH) is looking to help solve some of these issues. The high-tech indoor farm is bringing farm-fresh produce on a massive scale to nearby communities, with intentions to build more facilities over the next five years. Find out if this more localized alternative food chain is a good thing for Kentucky investors or something to keep a careful eye on.

AppHarvest is a high-tech agricultural grower (agricultural technology, or agtech) that plans to construct 12 modern farms in the Appalachian region of the United States through 2025 to help meet the growing demand for food across the nation. The company has strategically located its farms in this region because distribution can be delivered within a one-day drive for 70% of the U.S. population.

Its first facility located in Morehead, Kentucky, is a 60-acre greenhouse, one of the largest indoor farms in the country and the world, focused primarily on tomatoes, in addition to a few other produce items. Two more facilities are already in the works and have the funding in place to back them. The chemical- and pesticide-free, non-GMO produce being grown is all picked at peak freshness for optimal nutrition, and because of the large-scale production, AppHarvest is able to offer it at affordable prices to its distribution chains, which are aimed at filling the needs of local schools.

AppHarvest also uses 90% less water than traditional open-field agriculture, 100% of which comes from recycled rainwater. The indoor facilities allow the company to grow year round and can yield 30 times more food than traditional farming.

Is AppHarvest a good thing for investors?

Investors in nonagricultural real estate and business in Kentucky will probably view this new company as a boon to the area. It will boost the economy, create well-paying jobs, and increase the overall interest in real estate in the area. With one facility built, two in progress, and another nine planned in the area, there should be ample opportunity to supply the associated workforces with housing and other business-related needs. The first facility alone created hundreds of jobs, which pay 41% higher than comparable jobs in Kentucky.

For investors in agricultural-related investments, the initial reaction may be one of reservation. However, it’s important to realize the distinction between this high-tech vegetable food supply-based producer and traditional commodity agriculture that dominates the area. Kentucky’s agriculture production is a $45 billion industry, which primarily produces poultry, eggs, and cattle, with commodity crops like corn, wheat, soybeans, tobacco, hay, and wheat making up the bulk of the remaining industries. None of these are under any threat from a company focused on growing salad ingredients for direct human consumption.

How can investors participate in it?

After merging with Novus Capital (NASDAQ: NOVS), the company has been making big moves. Its Morehead facility harvested the first tomatoes on Jan. 19, 2021, and was able to then donate 2,500 pounds of them to a local food bank just two days later. The company has announced projected 2021 net revenues of $21 million out of the gate, with an adjusted EBITDA of -$41 million.

Potentially lucrative real estate rentals for housing employees is an obvious potential avenue. But those interested in commercial real estate will probably find a plethora of opportunities to fulfill business needs for the company itself as well as its employees. It seems like AppHarvest is not only able to fill the needs of the community but also support investor endeavors as well.