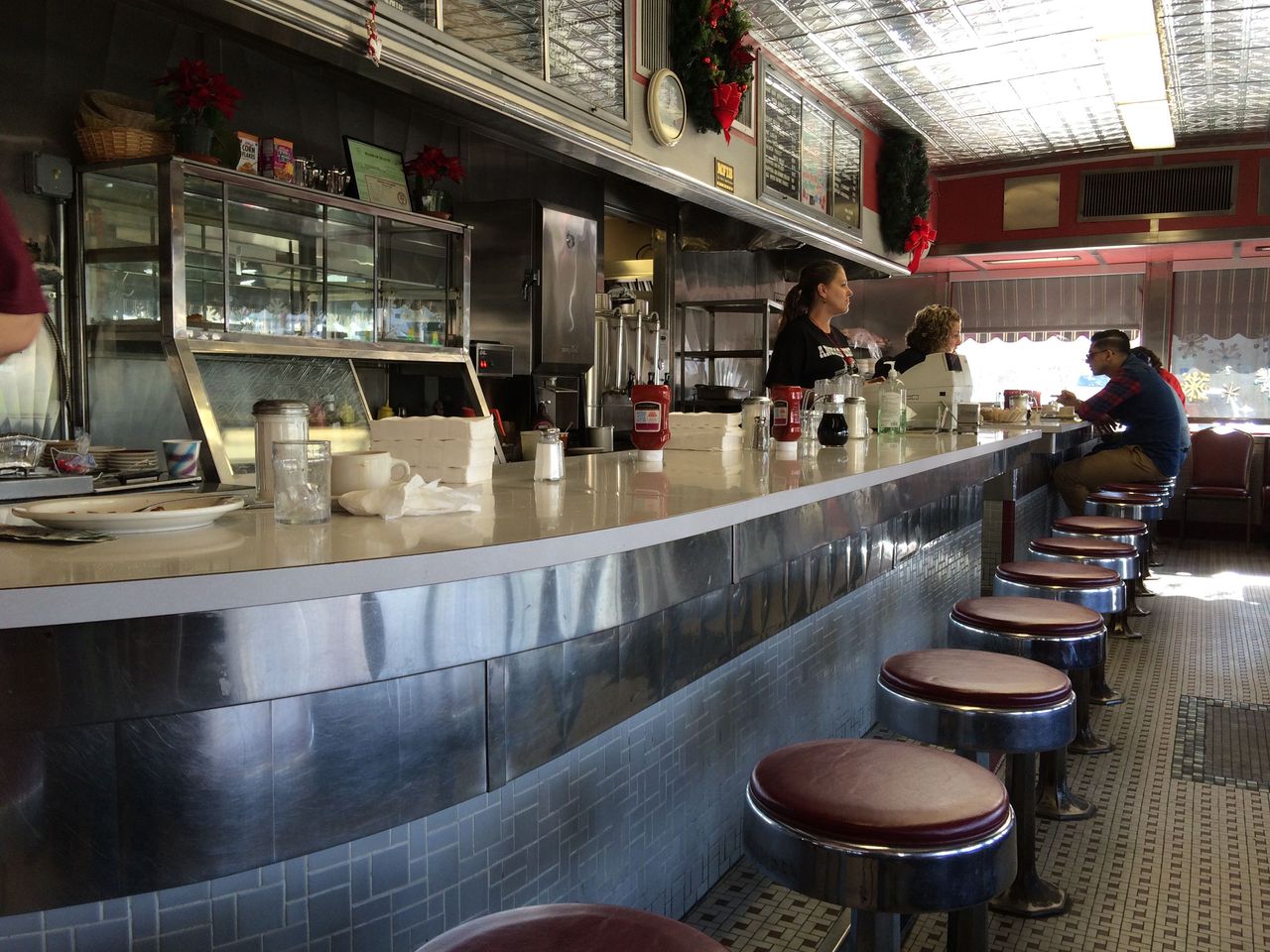 The Glassboro Legacy Mural represents the historical arc of the borough, highlighting significant events, places and people from the first inhabitants to its agricultural era and on to its growing diverse population.

It will contain important landmarks, including Angelo’s Diner, The Glassboro Historic Train Station/West Jersey Depot and the Elsmere neighborhood. Technology will be introduced for viewers of the mural to access videos about significant events by scanning QR codes that are incorporated in the design, and it will feature a glass mosaic in honor of the borough’s glassmaking heritage.

Public programming is being planned and will include community paint days and a dedication later in the year.

The mural site will be on the exterior wall of a restroom pavilion on the South side area of the Glassboro Town Square visible from High Street.

“The borough is delighted to collaborate with residents and local artists on this outdoor mural project,” said Councilman Andrew Halter. “In addition to creating a beautiful work of art for visitors to our downtown, it celebrates the history and diversity of Glassboro with the local community through art.”

Artists include Jonathan Laidacker, who has over 15 years experience as a muralist and teaching artist, primarily in Philadelphia. He has received over 100 commissions for murals, primarily from Mural Arts Philadelphia, but also from other organizations such as the Lumpkin Foundation, the Sprout fund and the Pennsylvania Council on the Arts.

Eric Okdeh has over 20 years experience working in communities, schools, city governments and organizations around the country and the world to create over 150 public works of art throughout the northeast United States as well as murals in Hawaii, Spain, Jordan and Norway. He has created public art with the City of Philadelphia Mural Arts Program, and multiple Percent for Art programs and other public art organizations and his work is featured in seven books.