Future of agriculture in eastern Kentucky 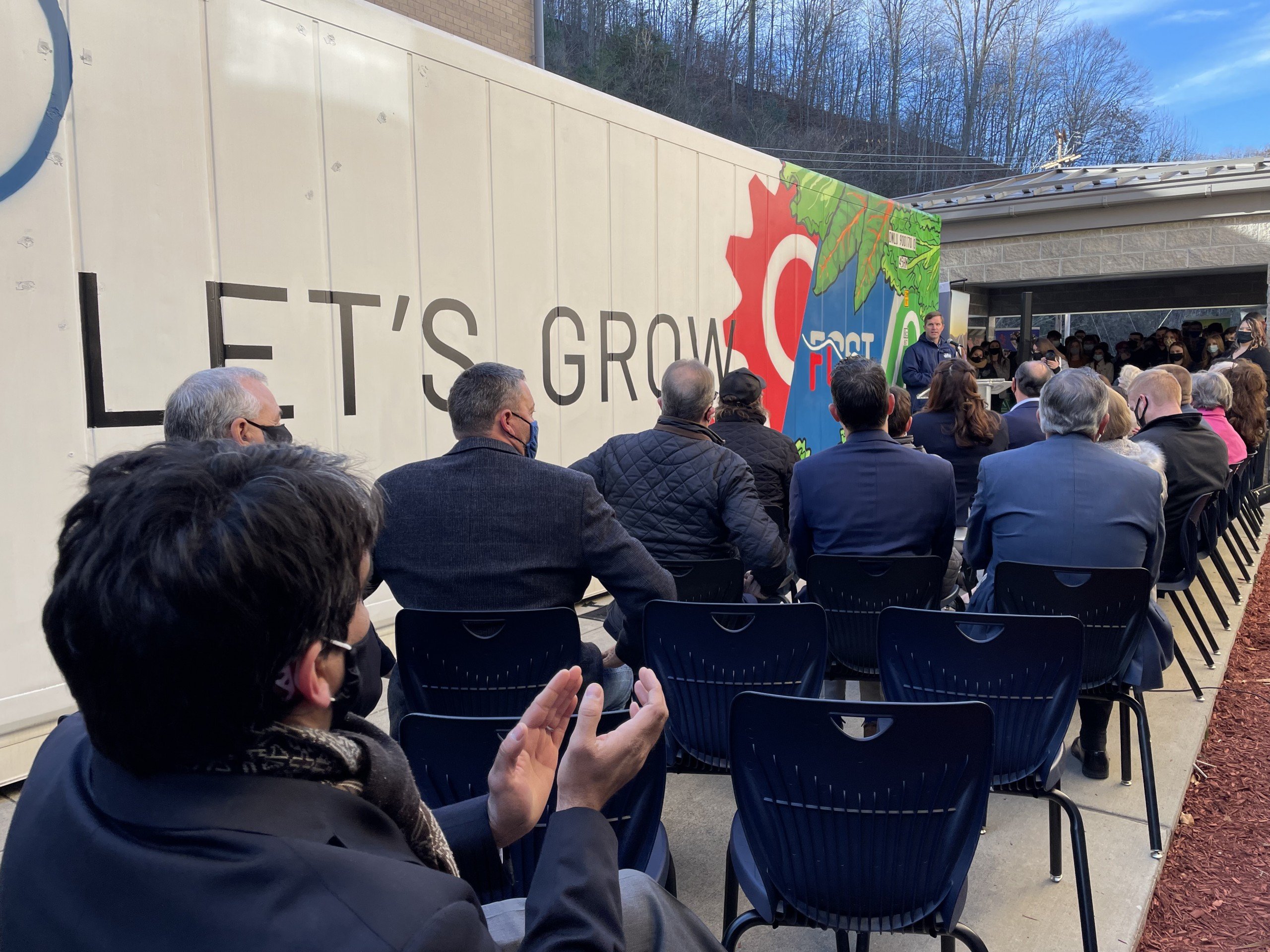 MARTIN, Ky. (WTVQ) – Appharvest, the Morehead-based indoor farming company, has partnered with another high school in eastern Kentucky to teach the next generation of high-tech farmers.

“We had a dream,” says Christina Crase, Floyd County School of Innovation (FCSI) principal. “As a county school, we had a dream.”

That dream became reality when AppHarvest partnered with FCSI to open a container farm. This is the 7th high school in Kentucky to be equipped with this agricultural technology.

“Using technology, we can grow 30 times the amount on an- compared to an open field farm on an acre,” says Jonathan Webb, founder and CEO of AppHarvest.

“If we don’t show young people in high school what the possibilities are in agriculture, we’re going to lose all of our farmers,” says Webb. “We need to be invigorating young people to show what is possible in agriculture and this is really just a small symbol of where agriculture’s going.”

Floyd County’s container farm isn’t the only one in eastern Kentucky. AppHarvest has one that’s 2.8 million square feet in Morehead. The state says by bringing the tools and future of agriculture directly to eastern Kentucky, it encourages the growing generations to stay there and help the area thrive.

“We’re trying to show them, they’re so many different avenues, so many different doors that we can have opened right here in this little tiny community,” says Crase. “But we’re showing them because we want them to stay here. Help us give back to a place that gave to us.”

Why Is Education Important