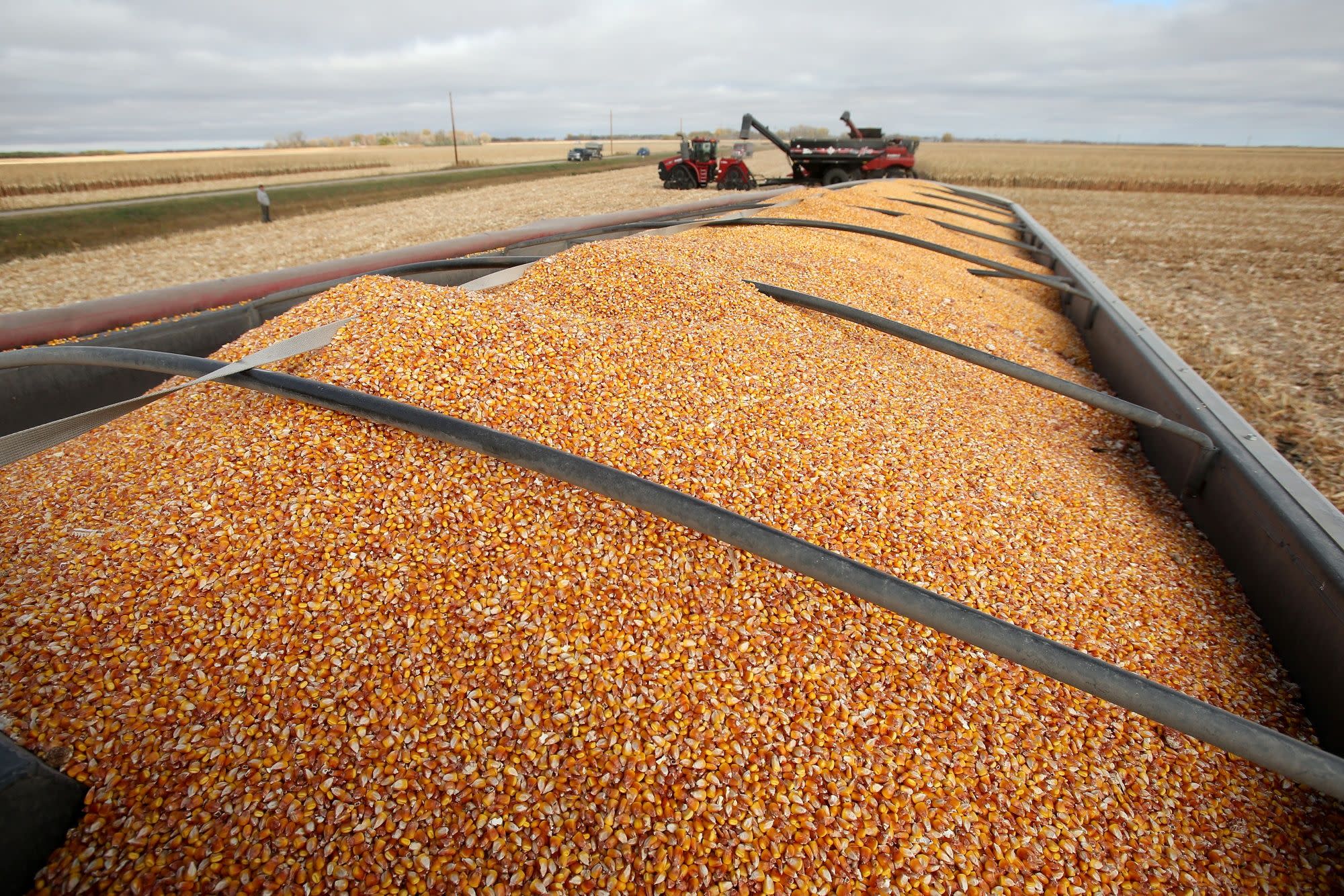 Shares of the Winnipeg, Manitoba-based firm traded at C$19.43 at 12:38 p.m. on the Toronto Stock Exchange, above its IPO price of C$17 a share. That gives the company a market value of about C$791 million, based on about 40.7 million shares outstanding. The stock had surged as much as 21% at the start of trading Wednesday to touch C$20.50.

“We make those farms data-rich, and that’s when you can start putting in artificial intelligence and machine learning to really develop these tools that the farmers can use,” Barnes said in an interview. “That’s really our special sauce.”

Farming is the industry least affected by the digital “disruption” hitting the economy, “but it’s our belief it will make the biggest impact,” he said.

The investment banks that managed the sale, led by National Bank of Canada and Canadian Imperial Bank of Commerce, have an option to sell an additional 15% of the offering. That could lift proceeds to as much as C$143.8 million. Farmers Edge also sold shares to some directors, officers and employees outside of Canada in a private placement that raised C$437,500, according to a Wednesday statement.

Farmers Edge plans to use about C$80 million of its proceeds to expand, with a focus on internal growth using existing partnerships. While a “lion’s share of growth” will come from within, Barnes didn’t rule out takeovers.

“There probably will be some opportunities around acquisitions,” he said. “The ag tech space is a little fluid out there, so if something presents itself I think we’ll take a long, hard look at it.”

For more articles like this, please visit us at bloomberg.com