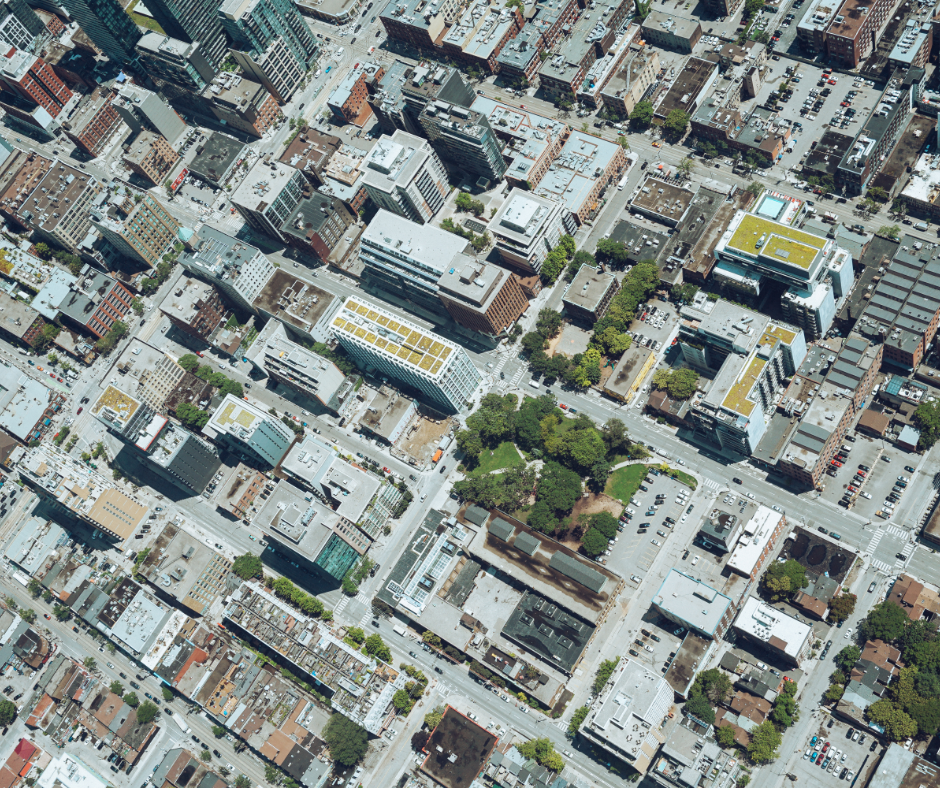 A total of 156 illegal housing societies are present in Khyber- Pakhtunkhwa, out of 70 per cent are established on agricultural land.

According to the data in the documents of Peshawar Development Authority (PDA) the housing societies were built without the permission or approval or NOC and the owners have also failed to complete the legal requirements.

The document also revealed that the housing societies have not provided any facilities to the plot owners and residents as per the law and greenbelts have been converted into residential plots.

The News reported that some of the government officials from various departments and police were also involved in the buying, selling and transfer of land.

The development authority has sent several notices to the owners of the housing societies and have approached the KP Police as well, but no action has been taken so far against the owners, the officials said.

However, the KP Chief Minister, Mahmood Khan has said that “strict action” will be taken against those responsible, adding that his government would stop land transfers of all illegal societies and lamented that unplanned expansion of the provincial capital.